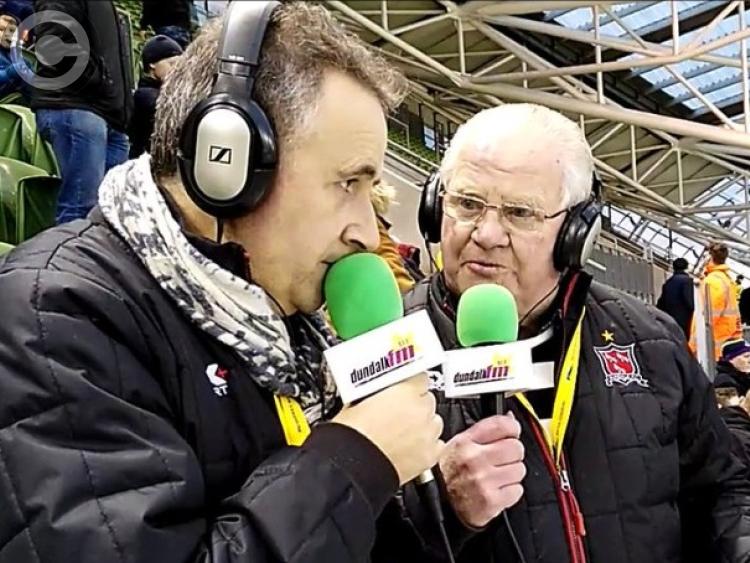 Player of the Season
Chris Shields has been outstanding, absolutely brilliant and in any other season it could be him. Michael Duffy has been a joy to watch with a surreal talent. But, for me, goals win games and trophies. Pat Hoban came back from England written off. To score 29 league goals in 35 apps is a tremendous achievement and the man should be in the Irish team let alone squad right now.

Young Player of the Season
Jamie McGrath. Has matured into a top class LOI number 10 or right sided player and will only get better. Against Cork City, McCormack hasn’t got the better of him in any encounters in 2018.

Goal of the Season
Easy. Mickey Duffy vs Levadia Tallinn. Technique, control, balance and superbly finished off from an acute angle.

Game of the Season
Beating Cork City 1-0 in Turner’s Cross on September 21. Dundalk hadn’t won there since Richie Towell scored back in 2015, but this was a 1-0 hammering and a few ghosts were laid to rest.

Moment of the Season
This might surprise you. For me it was Pat Hoban’s last minute winner against Sligo on May 11.
Sligo played well and contained Dundalk, but Hoban did it again at a vital time when Cork were pulling away. We had Eddie Gray over from Leeds that night and that goal kick-started the celeb- rations in earnest.

Atmosphere of the Season
Oriel Park on June 29 after Dundalk had defeated Cork City 2-1 with an injury-time winner. There wasn’t a house in the Carrick Road not rocking that night.

Trip of the Season
Cork City on Sept 21. I was away and missed it, but sent a text to Donncha O’Callaghan to get the ‘Brasso’ out. An hour later a picture of O’Callaghan landed back surrounded by Lilywhite supporters at a service station in Cork.
Brilliant stuff!

Most enjoyable part of the season
Loved every minute of it

Signing of the Season
Patrick McEleney. (What a player!)

John Murphy’s Quote of the Season
‘Now St. Gerard’s Novena is over there should be a statue of Stephen Kenny erected on the Carrick Road’ or ‘This is not Disneyland radio, this is Dundalk FM, folks!’

Three Words
We are back!