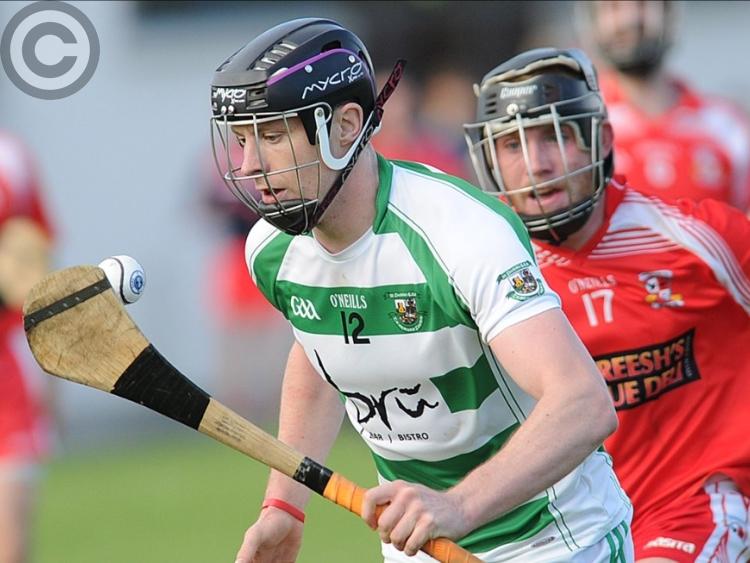 Knockbridge are fancied to land the Senior Hurling Championship title for the first time since 2014 on Sunday when they take on their final conquerors of two years ago, St. Fechin’s, in the Dunleer decider.

The Reds have been the county’s outstanding team this season, having already claimed the Senior Hurling League before coming through the group phase of the championship with three wins from three.

Included in that winning run was a come-from-behind victory over Naomh Moninne in Dowdallshill, a return which not only earned them a direct route to the final, but saw them exact some measure of revenge for last year’s costly group defeat to the Black and Amber at the same venue.

And revenge could well be on the menu this Sunday too considering it was Fechin’s who ended their Paddy Kelly Cup assault at the semi-final stage 12 months ago, adding to the final loss of 2016.

Meanwhile, Fechin’s are in this position for the fourth successive year, having met different opposition in their three prior final dates. The first two of those produced victories, their maiden triumph coming against Pearse Óg in 2015, before subsequently pipping the ‘Bridge and coming up short against Moninne last year.

Indeed, that was a loss they themselves made up for this year, twice in fact, having got over the Dundalk natives in both the group stage and semi-final.

The latter victory involved a storming comeback where Paddy Lynch was, as ever, heavily influential. His marksmanship, along with that of Knockbridge’s Shane Fennell, will go a considerable way to determining the spoils’ destination heading into the new year.

But backed by the favourites’ tag, Knockbridge will be confident, especially given their prolific forward unit, which includes Fennell, Seán Marry and David Kettle, who have been performing very consistently all through the season.

Their sole focus will have been on this day, whereas some of Fechins’ dual players’ loyalties have been divided approaching the showpiece. That could be of decisive importance.