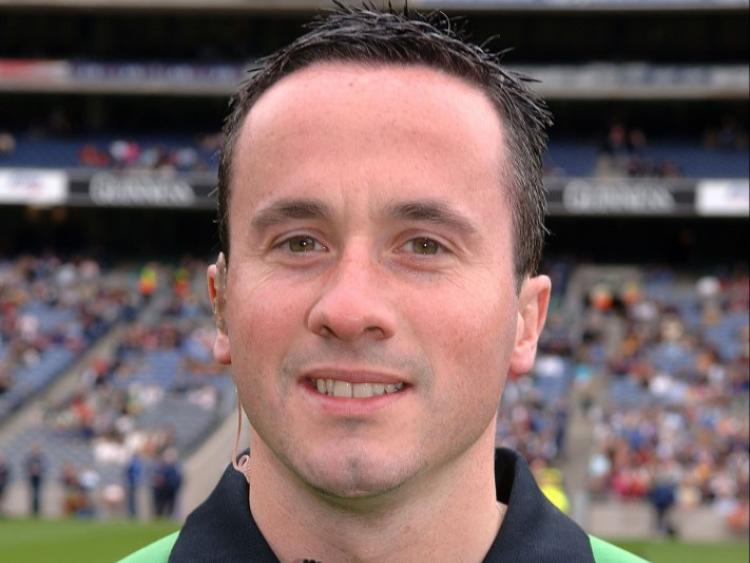 The Westmeath man, who dramatically retired from inter-county duty after being overlooked for this year’s Liam MacCarthy decider between Limerick and Galway, will be match referee Kevin Brady’s standby on a day where Knockbridge go in search of a first Paddy Kelly Cup title since 2014. They face two-time winners St. Fechin’s in a rematch of the final of two years ago.

McGrath has presided over two All-Ireland finals during his career on the GAA’s elite panel - the replays of 2012 and ‘13 - before taking charge of this year’s Munster final, where Cork overcame Clare at Semple Stadium.

The match will see Pearse Óg clubman Brady referee the county’s showpiece for the first time since 2010 - the occasion where Naomh Moninne broke Knockbridge’s almost six-year hold of the Kelly Cup.