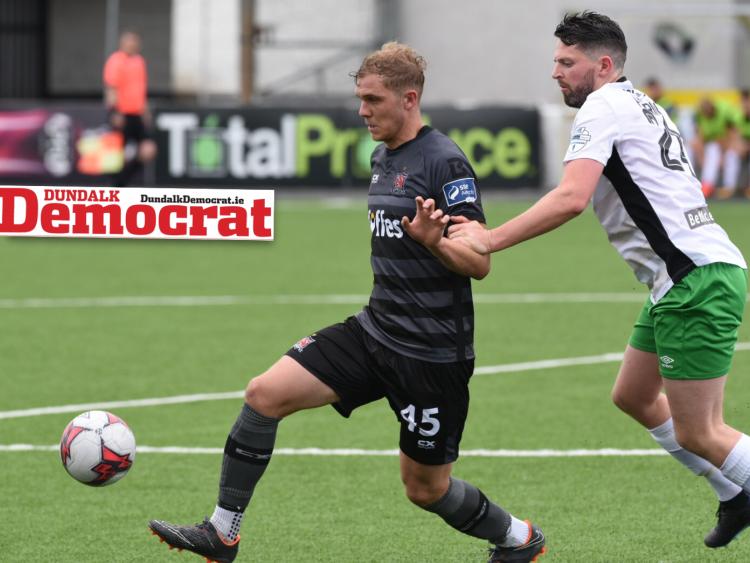 New signings Georgie Kelly and Patrick McEleney both started the match, with the former going close with a sharp swivel and shot in the second half. He led the line, while McEleney partnered Adorján in midfield before being replaced in the second period by Bellurgan-native Adam Finnegan.

Chances were traded early on with Ross Treacy having been called into action in the Dundalk goal a few times, but it was his opposite number, Elliott Morris, who distinguished himself throughout, pulling off a number of fine stops, including from Sam Byrne and Adorján just before the break.