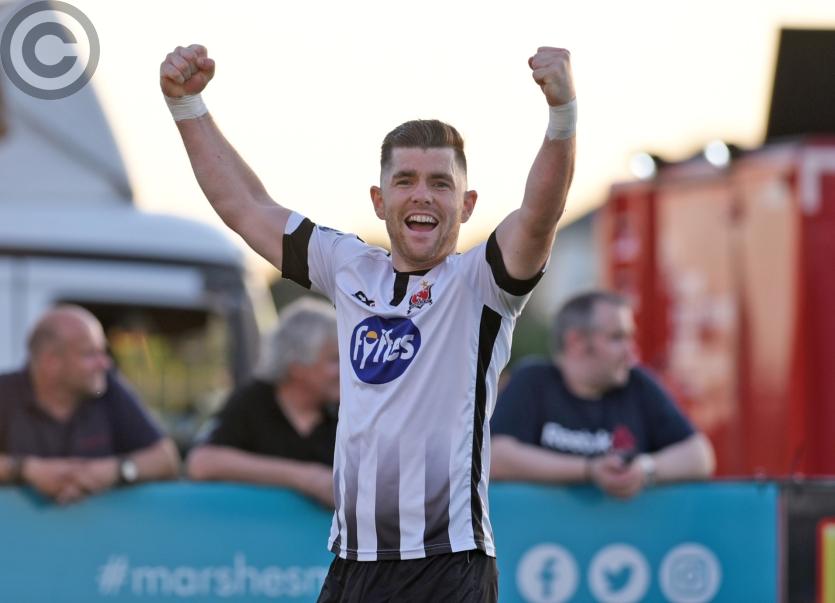 Ronan Murray, the only player to feature in Friday night's league victory over Cork City to play here, scored the match's only goal on 25 minutes, finishing tidily to the net from inside the box after good work by Carlton Ubaezuonu - who has returned from his loan spell with Galway United.

The Mayoman had a good opportunity to open the scoring earlier in the half, only to be denied by a superb challenge by Rovers defender Luke Byrne, while Marco Tagbajumi also had a go at the target for the Lilywhites, who led 1-0 at the break.

Rovers upped their levels after half-time with Gabriel Sava having to be on his toes, though Ubaezuono came closest to scoring a second goal as injury-time approached. Home custodian Kian Clarke smothered the ball at his feet, however, as the one goal proved enough.

The only negative on the night for Stephen Kenny will be the injury suffered by John Mountney in the second half. The midfielder went off after 63 minutes.