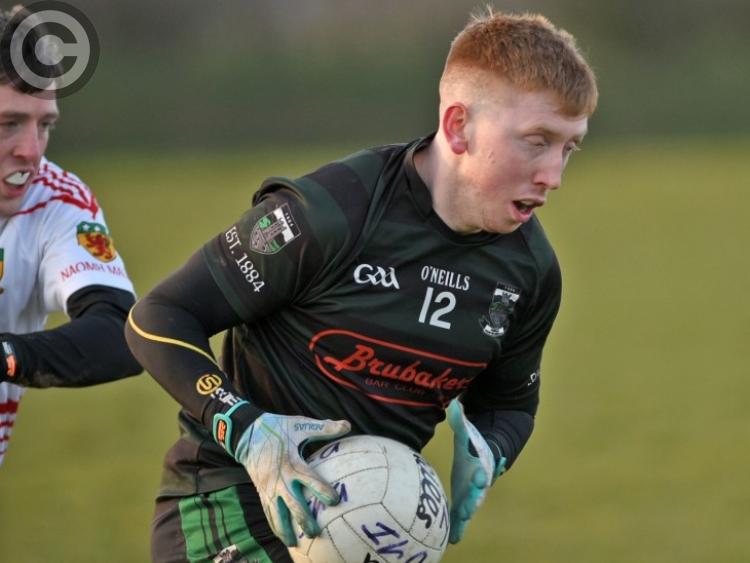 Preview: Young Irelands have their eyes fixed on landing the Christy Bellew Cup and they should get their campaign off to a winning start.

Derek Maguire and Mark Savage have returned for Adrian O'Donoghue's title chasers this year and their imprint has been indelible in performances. Since losing to Lannléire in the opening round of the Division Three league, they have won every match, many pulling up.

Their league meeting ended 6-14 to 0-4 in Young Irelands' favour, though Stabannon will likely view tonight's match as a free shot with progression available if they defeat John Mitchel's in what's likely to be a round four fixture.

Parnells are always a tough proposition, but expect the Irelands to begin with a win.