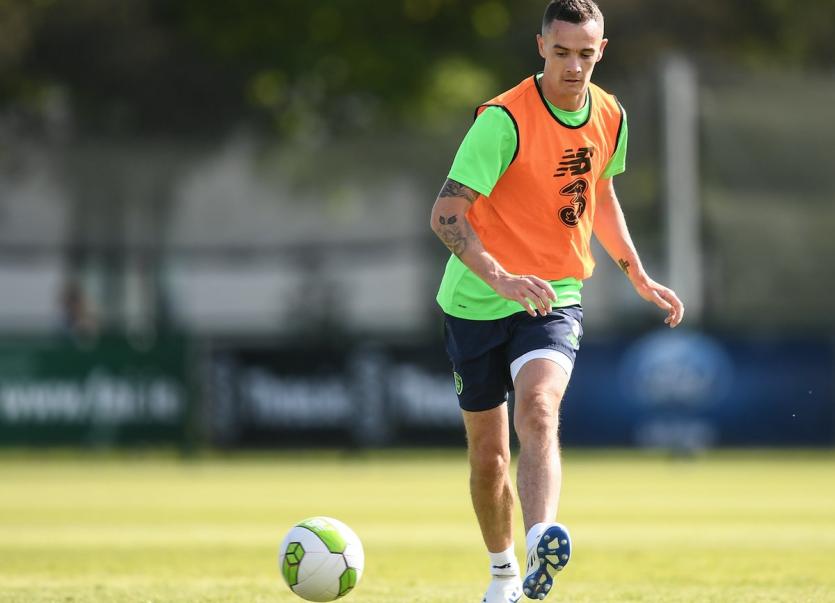 Here it is! The Ireland XI to take on @CelticFC in this afternoon's Testimonial at Celtic Park.. #COYBIG pic.twitter.com/6nx7YpdjHJ

Williams lined out wearing the number six jersey, as the Scottish champions twice came back from a goal behind to level 2-2 at full-time, before being replaced by Shamrock Rovers forward Graham Burke, who also made his bow with the Irish senior team.

The Dubliner featured for Dundalk, on-loan from Drogheda United, in their First Division days back in 2007.