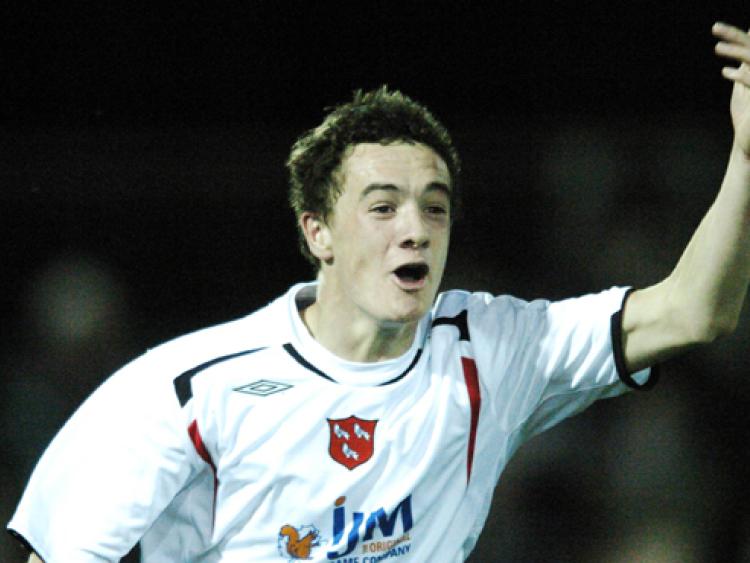 Shaun Williams in action for Dundalk in 2007. PICTURE: Dundalk FC

Former Dundalk FC midfielder Shaun Williams has been named in the provisional Republic of Ireland squad for the upcoming end-of-season friendlies against Celtic, France and the United States.

The ex-Lilywhite has received his first call up to the senior international side after starring in Millwall's unlikely promotion playoff charge this season. The Dubliner played 35 times for the London club in the Championship this season, scoring twice, as they narrowly missed out on a top two finish.

The 31-year-old spent a season on loan at Dundalk from local rivals Drogheda during the 2007 campaign in the First Division. Ex-Liywhites Sean Maguire and Daryl Horgan are also included.

Williams becomes the latest player with Dundalk FC connections to be called up to Martin O'Neill's senior international side. Horgan and Andy Boyle were both called up for Ireland while with Dundalk prior to the duo moving to Preston North End.

Whilst remaining uncapped as Dundalk players, the duo made their senior Ireland debuts soon after their moves to England.

Dundalk goalkeeper Gary Rogers has also been part of the senior international set up, but remains uncapped. Maguire's good form since joining Preston from Cork has been him become a regular pick of O'Neill in 2018.

Shamrock Rovers striker Graham Burke has been called up by O'Neill, while former St Patrick's Athletic goalkeeper Conor O'Malley - now of Peterborough United - is also included in the initial 40 man squad which will be trimmed after the Celtic match in Glasgow on May 20th.