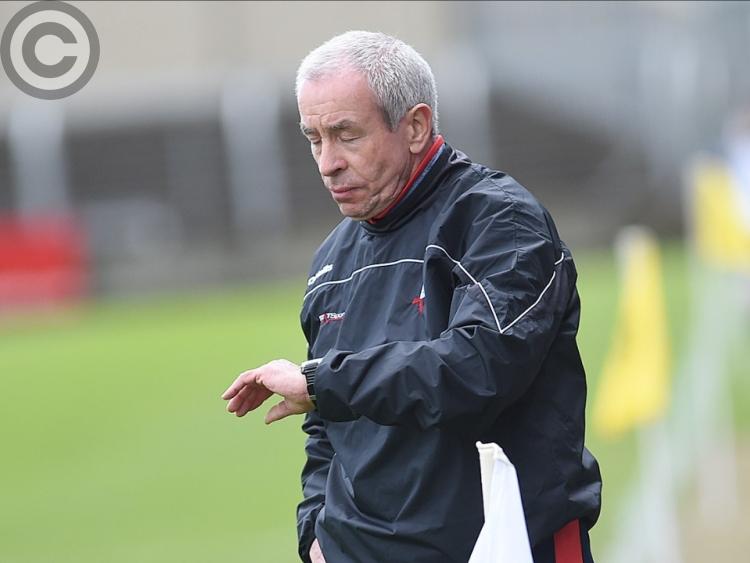 Sunday’s defeat to Carlow in the Leinster Championship was worse than manager Pete McGrath could have imagined.

“It was probably worse than I could have imagined, the worst scenario that I could have had,” he said post the Portlaoise drubbing.

“The second-half was just a complete implosion and physically, and in terms of momentum and spirit, in that second-half, Carlow were streets ahead of us and they shouldn’t be, but they were.

“We all have to take a very serious look at where this squad is, what the potential is and where we are going to go from here. It’s very, very gloomy and discouraging and it’s very hard to see a way out of it.”

He added: “When you have lost a match like that and you feel not only disappointed, but devastated, you don’t regret it (taking the job), but you say that I’ve maybe made better decisions in life.

“(But) we’ll go on and see what the rest of the season holds. We’ll get the players together on Friday night and try and sift through the carnage and debris, and man-up for whatever lies ahead in the qualifiers.”

Having failed to score for 24 minutes either side of the interval, Louth’s lack of leadership, which McGrath conceded was a major factor in the outcome, was stark as they allowed Carlow to ease to victory.

“I think in that second-half, as the game was slipping, we just didn’t seem to have the capacity to steady the ship and get a score or two to get ourselves back into it, and that does require leadership. It requires people who can say, ‘what’s important now and what needs to be done’.

“It didn’t come today and you can say that on many occasions during the league that it didn’t come either. We’ll have to ask that question, but the evidence is out there, maybe it is a deficit in leadership."