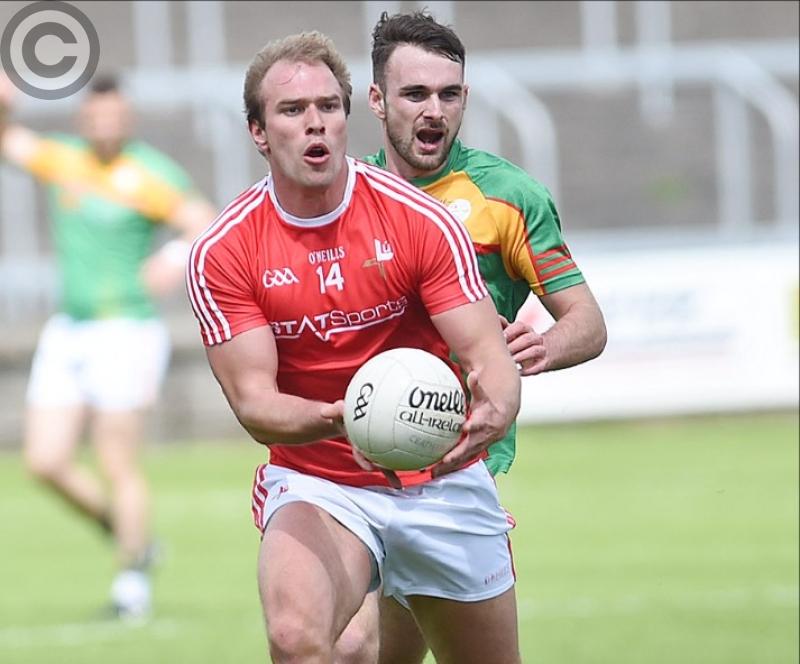 Louth senior footballers' performance at O'Moore Park on Sunday reflected perfectly the county's championship record over the past fifty-odd years. No, maybe not.

While it's possible to pick quite a few gems in shape of match wins from the series played since the Leinster final of 1960, this latest defeat had absolutely nothing to offer. In short, it was desperate, quite possibly the worst performance that has ever been offered by the red jersey on a day of a championship match.

A trouncing is bad enough, but when it comes from a team that a few months ago was competing in the league's lowest division, two below the one in which Louth contested – admittedly without even a whiff of success - you wonder could it have been any worse, or, if it is possible for the county to sink any further in the pecking order.

But let's not disparage Carlow in any way. The men in the multi-coloured jerseys had a good 2017 championship campaign, led by the likeable Turlough O'Brien, and the league which followed had a dividend, promotion to Division Three. On Sunday, they were without Brendan Murphy, a big player in recent campaigns.

It's just that when you're old enough to remember Louth's good days, and since then, see players wearing the jersey with pride, even on losing days, you take a look at what unfolded in Portlaoise and you ask, what is this all about.

A headline in this paper a few weeks ago read “No league wins and no county grounds”. Can we now add no hope?

Well, there's always hope; but fulfilling it, changing defeat from being a way of life, is going to require more than replacing a manager, or anything like that. There has to be a display of more imagination and ambition from the people at the very top, and, as has been said quite often on these pages over the years, a proper structuring of underage and schools' football.

We'll finish here - for the time being - with a question: Was the plan drawn up by the committee headed by St. Kevin's clubman, David Rogers, a few years ago implemented in full? Or was there a bit of cherry-picking, hoping that would satisfy anyone who asked questions at County Board meetings?