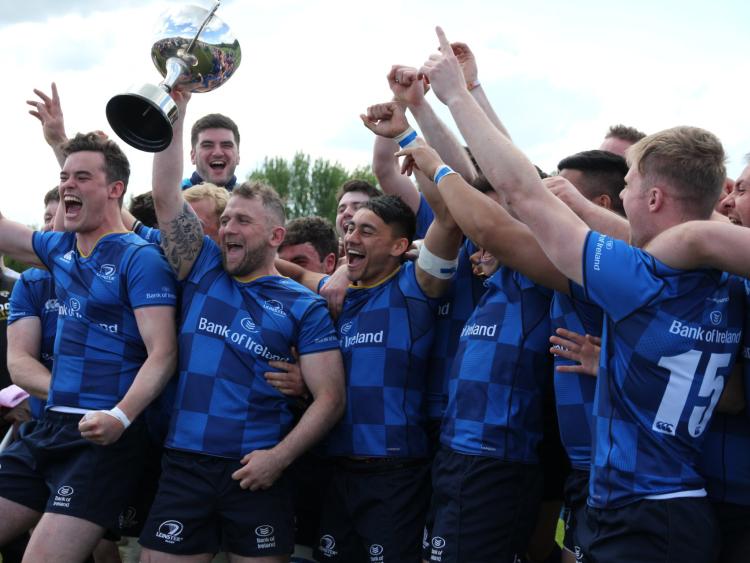 Billed as the decider between the two previously unbeaten sides, Leinster - with Jonathan Gray, Seán Arrowsmith, Robert Farrell, Gearóid McDonald and Derek Williams in their ranks - secured a 24-18 triumph in Coleraine.

The locals again played a vibrant part in the success, with out-half McDonald the team's vice-captain as well as a key-man in their attack.

Having beaten Connacht 34-17 in game one and Munster 27-16 last week, their six-point winning margin over the northern province was, in fact, their smallest of the series.

Congratulations to all involved and, hopefully, it bodes well for Dundalk RFC next season.