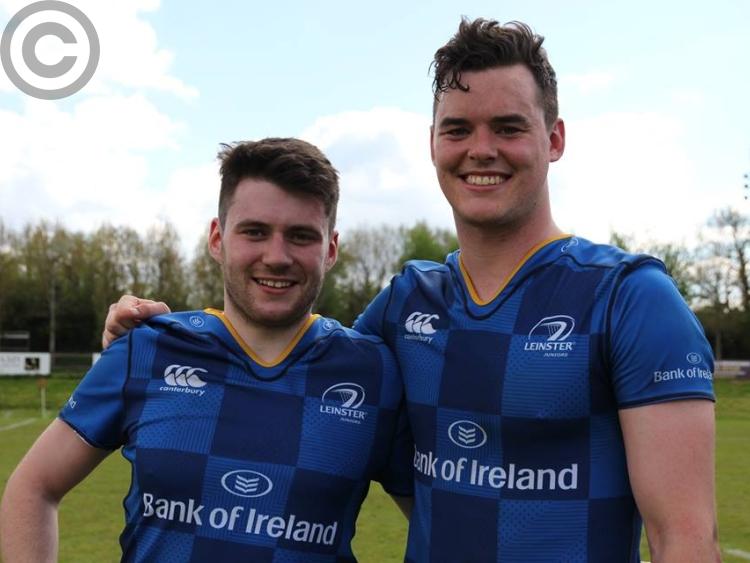 Derek Williams scored a try while Gearóid McDonald added seven points off the tee to help Leinster juniors to their second successive victory of the interprovincial series on Saturday afternoon.

The Boys in Blue defeated Munster, 27-16, in a thrilling game at Coolmine RFC.

All five of Dundalk RFC's representatives, including the entire front row of Jonathan Gray, Seán Arrowsmith and Robert Farrell, started the match with Williams on the wing and vice-captain McDonald at no. 10.

Williams' try came at a critical stage in the second half as Leinster pulled away having led, 10-5, at the break.

Next Saturday sees a 'final' of sorts as both unbeaten teams, Ulster and Leinster, go head-to-head in Coleraine with a 2:30pm kick-off time.