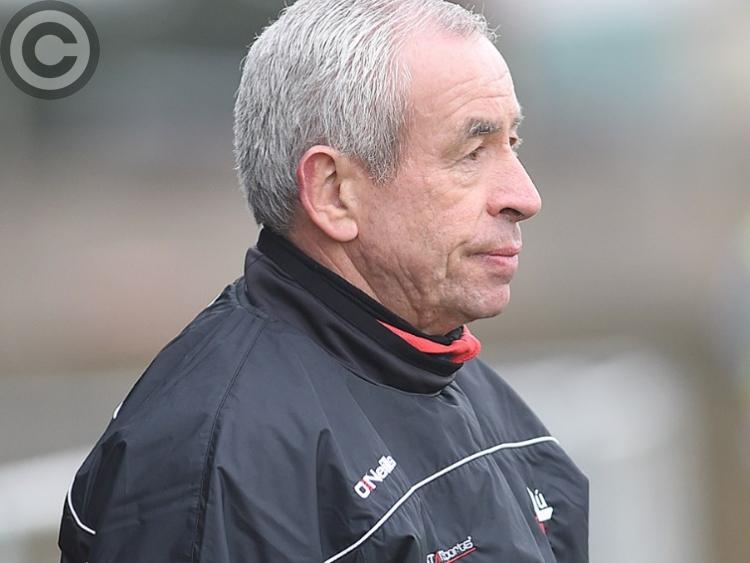 It’s do or die for Louth in Portlaoise this weekend and manager Pete McGrath has acknowledged as much.

Following a National League marred with squad upheaval and seven straight defeats, the Wee County approach Sunday’s game with Carlow as slight favourites as they bid to claim only a second competitive win under the Mourne man.

“I’ve said this to the players, I can't see beyond Carlow. All of my energy and all that I’m trying to do with this team is for May 13. For me, the world beyond May 13 doesn't exist. It’s that game and not beyond it,” McGrath told The Dundalk Democrat.

“People say to me, ‘how far do you hope to get’ and I can’t answer that question, I’m not interested in that question. It was the same when I managed Down or Fermanagh, whatever championship match was ahead; that was it, not how far you go beyond that, whether you win that game or what happens if you don’t. I can’t go into that thought process at this point in time.”

Louth have lost to Carlow only once in championship football - in 2011 - while ten points was the difference when they met at the same stage, at the same venue two seasons ago.

McGrath’s sole victory in charge of Louth came in the early-January O’Byrne Cup assignment in Kildare, while another triumph on Sunday would hand them a second opportunity against Cian O’Neill’s charges in the Leinster quarter-final.

And, having worked closely with the players since “parking the league”, he expects his troops to show their quality against Carlow.

“It was a difficult league campaign, but it has been a steep learning curve and it’s been well documented about the player turnover. If it was Jim Gavin (and Dublin), he wouldn't have had any issues, but it’s different in Louth.

“The players have learned, they’re a good bunch of lads, they have got talent and character and now it’s so important that they manifest these things against Carlow. That’s what football is all about, bringing your best qualities forward.”

McGrath has named four debutants in his starting XV with Emmet Carolan, James Craven, Ciarán Downey and William Woods to debut, while captain Andy McDonnell will play at midfield.

Throw-in at O'Moore Park is 2pm.