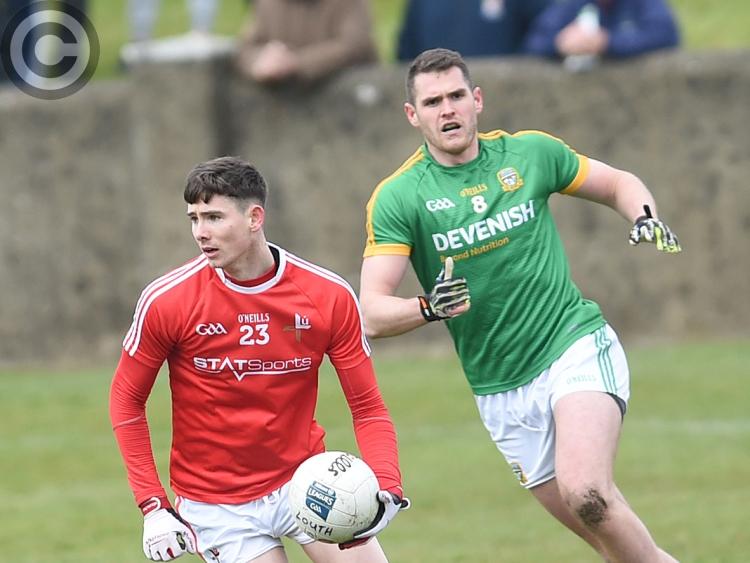 Louth manager Pete McGrath has named four championship debutants in his team for Sunday's Leinster opener against Carlow in Portlaoise.

Emmet Carolan of Newtown Blues and Geraldines' James Craven will debut at numbers three and four respectively, while, along the right-hand side of the forward line, Ciarán Downey of the Blues and Naomh Fionnbarra poacher William Woods have been given the nod.

Elsewhere, Andy McDonnell will captain the side from midfield, while Conor Grimes starts the match at full-forward with Declan Byrne stationed at no. 11. Ryan Burns, the scorer of 1-7 in the last championship meeting of the sides in 2016, is named at left-corner forward.

In all, 13 clubs are represented on the starting line-up with county champions, Newtown Blues, the only side with multiple inclusions.