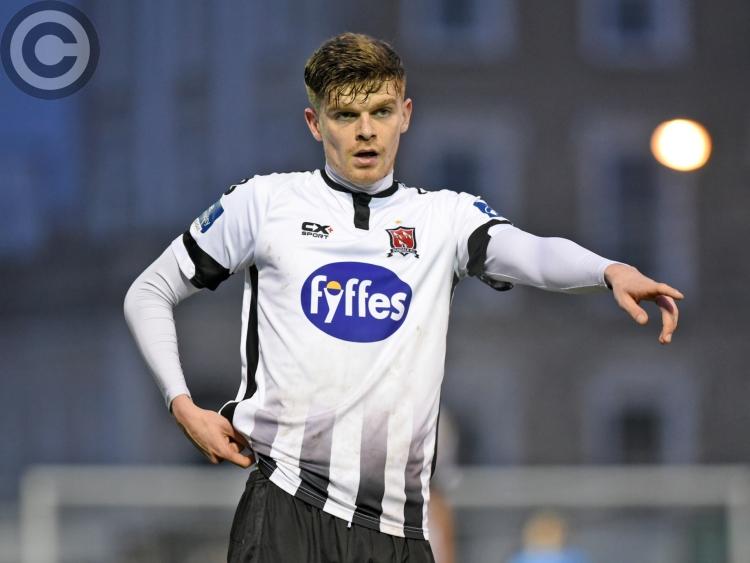 Dundalk FC defender Seán Gannon will miss the next four-to-six weeks through injury, the club has confirmed.

The Dubliner fell awkwardly after colliding with Cork City's Danny Kane in the early minutes of Friday night's defeat at Turner's Cross and was replaced at half-time. But it has now emerged that the 26-year-old fractured two ribs in the incident.

Lilywhites' manager Stephen Kenny was unable to diagnose the injury fully post-match, however, following an x-ray on Sunday morning, the full extent of the damage was revealed.

His absence could see Seán Hoare continue at right-back having played there for the second half in Cork, while Georgie Poynton could be another option for the position.