OBITUARY: A loving family meant everything to Eileen Ryan 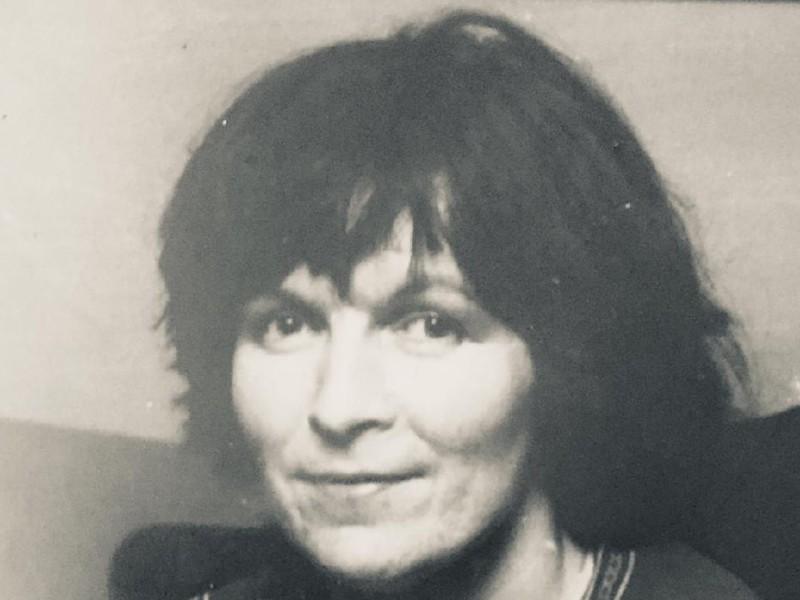 Eileen Ryan (nee Murtagh) was a lady to whom family meant everything.

A dedicated housewife, she adored her children and as they grew up she lavished her love then on her grandchildren.

She spent her entire married life stretching over 40 odd years on the Lower Point Road, only moving out following the death of her husband Paddy in 2011.

She spent a short while on the Castletown Road before declining health resulted in her taking up residence in Dealgan House Nursing in September last.

Daughter Eibhlin and granddaughter Zoe had provided her with fully attentive care prior to then.

She received the most amazing care from the staff in Dealgan House where she was known as a real character by staff and kept them entertained and was really happy and contented there.

Besides her family she had a great love of music of any genre, and in her later years enjoyed yoga and bingo and attending on a weekly basis local social clubs, including Alone on the Carrick Road.

She also enjoyed the soap programmes on television.

She was very fond of gardening, with a particular fondness for flowers.

Hardly a week went by she didn’t buy a plant and spent a great deal of time in her garden which she was never done adding to.

She experienced quite a lot of sadness in her life being predeceased by her daughter, Patricia, grandson, Kaylum and granddaughter, Loyola, along with her husband.

She passed away peacefully surrounded by her children and granddaughter Zoe on Saturday, February 1.

After reposing at Shevlin's Funeral Home, Barrack Street on the Monday, Eileen’s remains were removed on Tuesday morning to Saint Joseph's Redemptorist Church.

Father Eamon Kavanagh CSsR celebrated her funeral Mass, during which he delivered the eulogy.

Photographs of her deceased husband and daughter, Paddy and Patricia and of herself were laid before the altar as symbols of her life by three of her grandchildren.

Her grandchildren led the Prayers of the Faithful, while the Readings were given by son-in-law and daughter-in-law John and Roisin.

The Offertory Gifts were taken up by daughters, Eibhlin and Georgina.

Her son and four daughters carried her coffin.

Month’s Mind Mass for Eileen is on Sunday, March 1 in Saint Joseph’s Redemptorist Church at 12.30pm.