OBITUARY: Larry Jordan was a member of the Pioneers 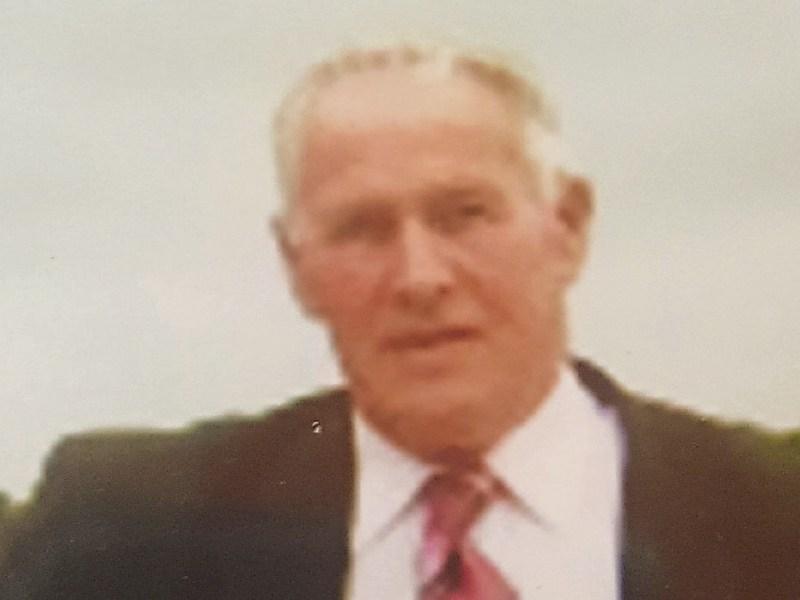 He passed away peacefully in Our Lady of Lourdes Hospital on 26 December, 2019.

Laurence was born on 30 April, 1932 to Kathleen Grimes and Peter Joseph Jordan of Slievenaglogh, Jenkinstown. He attended Aghameen National School until he was 14 years of age when he went to work with local farmers for five years.

At age 19 he took up employment with Philips Timber in Ravensdale and remained there for nine years before starting as a postman in the Cooley area.

As a consequence of that job Laurence became very well known. He retired after 37 years in 1997.

He met Lillian Hanratty from Dawestown, and they married in St. Mary’s Church, Ravensdale on 3 April, 1961.

Laurence and Lillian began farming in 1963, specialising in dairy farming and supplying milk to Dealgan Dairies and then to Glanbia, which is carried on by the family today.

He was a member of the Pioneer Total Abstinence Association, and was a Golden Jubilarian.

He was predeceased by his wife, Lillian; grand-daughters, Catherine and Sophie Terese; brothers, Joseph, Thomas and Patrick; sisters, Lily and May.

After reposing at the family home from 28 December to 30 December, his remains were removed to St. Mary’s Church, Lordship for Requiem Mass at 12 noon which was celebrated by Fr. Stephen Duffy PP and Fr. Pádraig Murphy.

The Month’s Mind Mass was celebrated on 26 January, 2020, at Our Lady of the Wayside Church, Jenkinstown.