OBITUARY: Sheila Barry was first and foremost a family woman 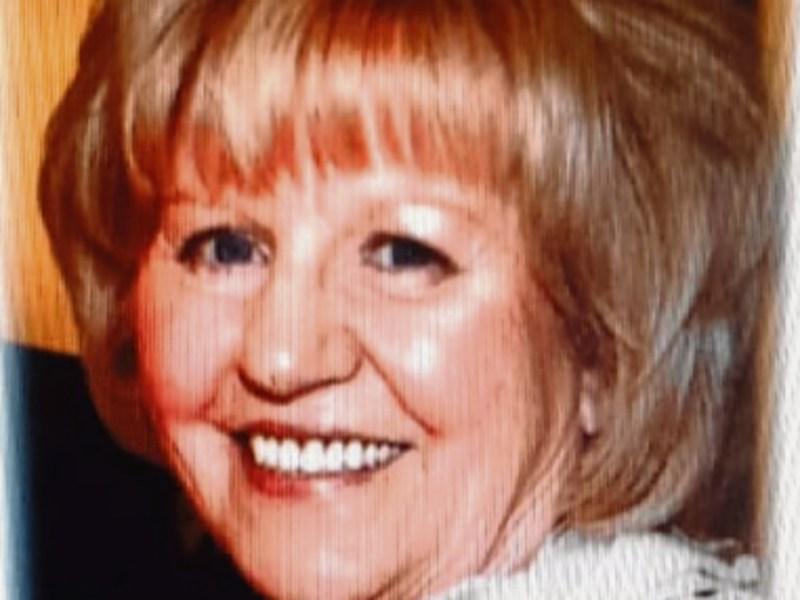 She was one of eight children born to James and Julia Boyle of Dromintee, Co Armagh. Sheila began her working life in the hospitality industry, working in what was then the Adelphi Restaurant in Dundalk.

It was while working there that she met her husband Patsy. After they married, Sheila moved to Glenmore where she and Patsy raised a family of seven children. Glenmore became Sheila’s adopted home and she was extremely conscious of its natural beauty and that of the surrounding area. Being a woman of vision, she was one of the first to recognise the opportunity this provided and she became very involved in the promotion of tourism in the Cooley Peninsula.

She welcomed people of all persuasions to the area , and she continued to extend her hospitality right up until her final illness. Indeed it is for her hospitality and generosity of spirit that she will be best remembered. Her door was always open and her house was rarely empty.

She could produce a fine meal from very little and in tougher times she willingly shared what she had. Extra mouths were often fed without a fuss or even a change in stride.

Having two cousins in religious orders her charity extended to promoting their missionary works. She was also involved with Bethany House of Prayer and spent many hours praying with others, often over the phone, for their own particular intentions.

She was a member of the Parish Pastoral Council and a life long pioneer, her gold pioneer pin being a treasured possession.

She had a great love of music and dance and was an active participant in set dancing sessions and dances in the local area, where she had many good nights and made many good friends .

However she was first and foremost a “Family Woman” and she was immensely proud of each of her children and grandchildren, encouraging their endeavours whatever their chosen path.

All achievements little or large were noted and mementos and newspaper cuttings kept with pride.

She was always the main instigator of family celebrations and get togethers and her absence will forever leave a void .

Sheila was predeceased by her husband Patsy and by her sisters Vera Webb and Dympna Clifford and her brother Patsy Boyle.

After reposing at her home, her remains were removed to St Ann’s church Mullaghbuoy where the funeral mass was celebrated by Fr Malachy Conlon PP and Fr Anthony McMullen OP.

Her family would wish to extend their sincere thanks to all those who sympathised with them in their bereavement, to the neighbours and friends who offered their condolences and support, to those who brought food and mass cards to the house and those who made donations to the Irish Cancer Society in Sheila’s memory .

Our gratitude is expressed to all who cared for our mother in the two years of her illness, to doctors, nurses, hospital staff, carers and the palliative care staff and to the friends, relatives and neighbours who called to her and kept her spirits up during those two years.

We also wish to acknowledge our eternal gratitude to Reggie who will always have a place in our hearts .

Thanks also to Fr Malachy Conlon and Fr Tony McMullen for their visits and prayers while she was sick.

A very special thanks to Paul McEvoy Funerals directors and staff for a dignified and personalised service , to the organist Olivia and to Roisin McCaul and Roisin Crawley who sang so beautifully at the mass .

Thanks also to St Patrick’s GFC for the guard of honour, to the altar servers and sacristan, the grave diggers and car park attendants, to Mckevitts (Village hotel ) and their staff for the beautiful meal they provided and to all who helped and supported in any way.