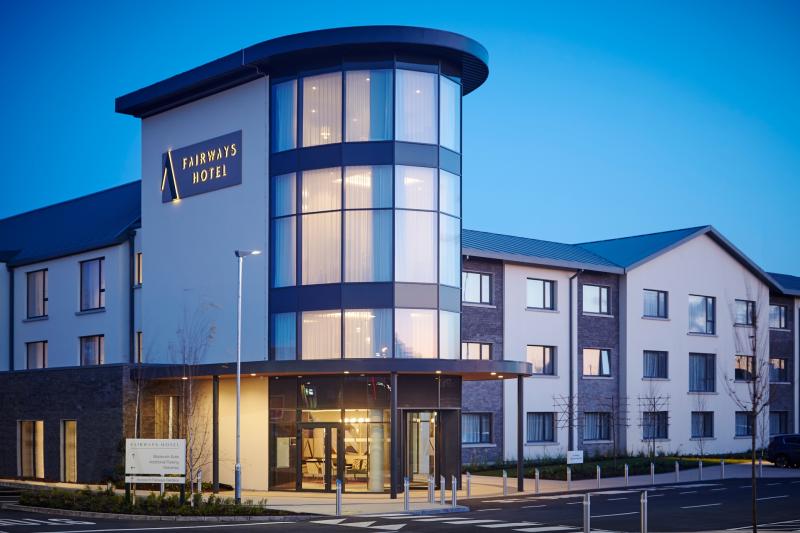 Fairways Hotel Dundalk and their management company, the iNua Collection, have won an award for excellence in health and safety within their hotel for 2021.

The win was announced at an annual awards show hosted by Business River Magazine.

This is the second award in recent months for the hotel, as the Fairways also won an award for Excellence in Sustainability at the Facility Management Awards 2021 in April.

Group Operations Director of The iNUA Collection, Chris Austin said that he was delighted with the two wins.

“These two wins are a tremendous achievement for The iNUA Collection and for each of our nine group hotels,” said Mr Austin.

He said that the group was up against serious competition and that the awards are a great recognition for the hard work and effort put in by hotel staff.

“A sincere vote of thanks to David Boyle, Maintenance Manager, Fairways Hotel Dundalk and all the hotel Maintenance Managers and their teams for driving sustainability across the group hotels and thank you to the GMs and Hotel Managers for their continued support and commitment to the programme.

“Winning the 2021 Health and Safety Excellence Award, Hotel and Leisure, and the 2021 Excellence in Sustainability award at the Facility Management Awards is a boost to the whole team at The iNUA Collection, and being recognised by these two panels of leaders in their industry is very rewarding indeed.

“Well done to everyone involved.”