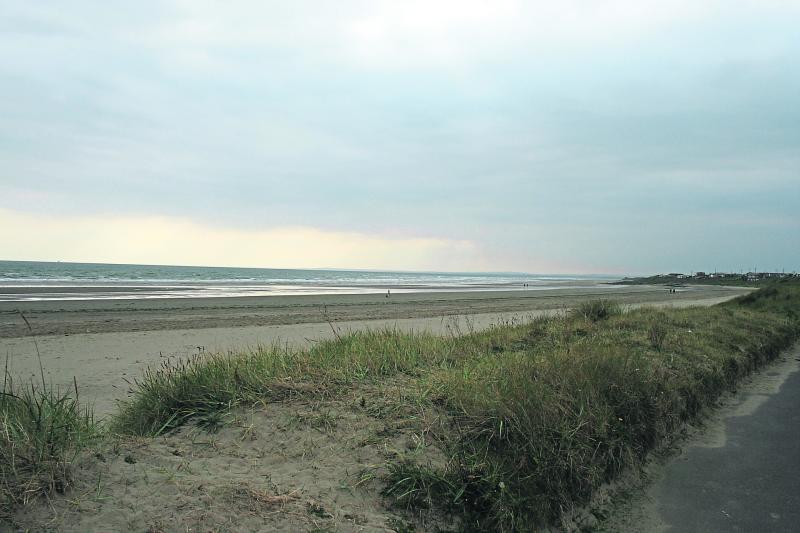 While the majority of our beaches and harbours are falling short of clean status, Clogherhead in Louth has improved to ‘Clean to European norms’.

That’s according to a nationwide litter survey by business group Irish Business Against Litter (IBAL).

As many as 40% of 32 coastal areas surveyed were clean, but there was a rise in areas branded ‘littered’ or ‘heavily littered’.

Beaches, harbours, rivers and their immediate environs were monitored by the Environmental Education Unit of An Taisce in June and July.

The An Taisce report for Clogherhead stated: “There was a virtual absence of litter at Clogherhead beach, with a strong emphasis on litter management e.g. plenty of litter awareness notices, including 'leave nothing but footprints' and 'please keep our beach clean and bring your rubbish home'.

"Opportunities to separate waste, directly beside regular litter bins, were placed at entrance to beach.

"The car park area was clean and well managed, as was the area surrounding the businesses in the immediate vicinity.

"This lovely beach environment has been very well respected by the users of same, as evidenced by virtual absence of litter and use of bins, even at the end of day.”

Other clean beaches included Strandhill, Lahinch, Brittas and Portmarnock. By contrast, Bundoran in Donegal, Keel in Mayo and Salthill and Dogs Bay in Galway were littered.

“The story is a positive one in that we’ve seen a welcome rise in the number of clean beaches and harbours compared to our study of two years ago,” comments Conor Horgan of IBAL.

“This is especially encouraging given the number of people who are staycationing and availing of our coastal amenities this year.

"There is evidence that many local authorities have upped their game in terms of additional bins, facilities and signage.”

“However, at the bottom end of the table, we’ve seen many areas deteriorate from ‘moderately littered’ to ‘littered’.

The most common forms of litter found by the assessors were cigarette butts, sweet wrappers, disposable masks and plastic bottles, with coffee cups also featuring strongly. Alcohol cans were found in almost half of all sites.