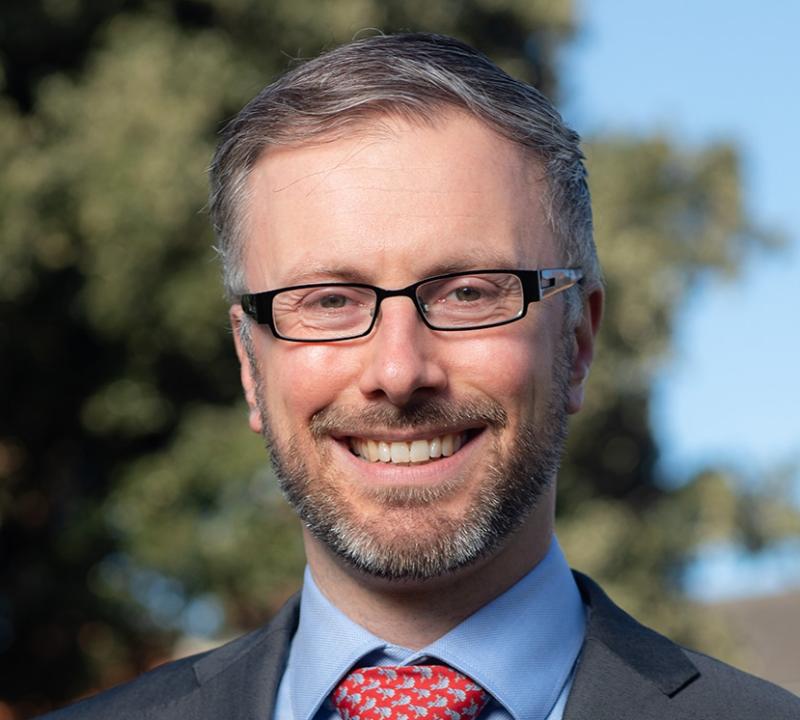 Childcare and support services for some of Louth’s most vulnerable children have been given assurances from Children’s Minister Roderic O’Gorman that there will be improvements made to both funding and referral structures.

The assurances were provided after local Dundalk TD, Ruairí Ó Murchú met with both the Minister and local childcare providers after concerns were raised about funding issues.

According to the Sinn Féin TD, all the providers spoke “passionately” about their work with vulnerable children across the county..

“The providers spoke passionately about the work they do with some of the most vulnerable children in the county,” said Deputy Ó Murchú.

“They provide one to one homework support, developmental activities, seasonal camps and daily meals to these young people who are at risk of early school drop-out.”

The service providers told the Green Party Minister that the number of people coming through their services were dropping due to issues with the referral system, which they labelled as “not fit for purpose”.

“The National Childcare Scheme, which is meant to allow referrals to the services, was not really intended for this purpose as it is a job activation scheme,” said Deputy Ó Murchú.

“The referrals can come from Tusla, but the pathway for getting the children to the services is not streamlined enough. Parents can also be apprehensive about Tusla involvement.

“We argued that the Department of Education, particularly through the school completion officers and the home-school liaisons, should be able to make referrals to these vital services for children who need that little bit of extra support, particularly when they are young.”

According to Deputy Ó Murchú, Minister O’Gorman was willing to listen to the issues and the solutions that were put to him, and hopes that the issues will be dealt with when the review of the National Childcare Scheme is issued in November.

Minister O’Gorman said that he would engaged with TUSLA at a senior level to ensure that there was a better pathway and referral system into the services.