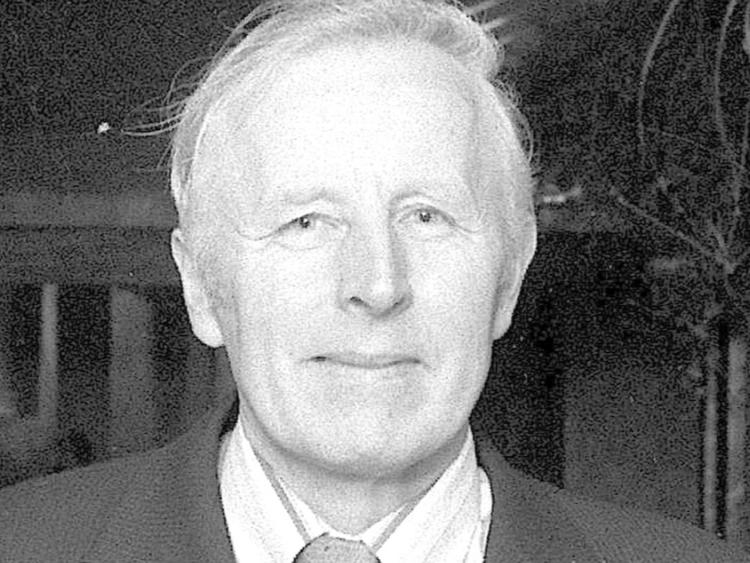 Mr McCabe, a local councillor for 49 years, passed away last week at the age of 92, having retired from politics in 2004.

“Over the course of his long career as a Fianna Fáil councillor, Nicky was known for his dedication, commitment and his friendly way with people,” added Martin.

“Our party has taken pride in public service and in helping to make the communities we came from better places to live. There can be no better example of this than Nicky who played an integral role in the development of his beloved county of Louth over his 49 years as a councillor.

“Nicky’s political work spanned many years and impacted so many areas of his life in the county. He worked hard on behalf of the farming community, particularly small farmers, he was involved in large social housing projects in Ardee town, rural road programmes in the 1950s, he was a member of Louth VEC for 20 years and served as chair of Louth County Council eight times.

“Nicky has left a proud legacy in his community.”

Louth county councillor, Fianna Fáil’s John Sheridan has paid tribute to the late Nicky McCabe by referring to his “incredibly strong record” in the mid-Louth and wider area.

“I’d like to sympathise with the wider McCabe family on Nicky’s passing,” Cllr Sheridan said.

“Nicky was a pillar of mid-Louth politics and over recent days there have been so many stories shared of his great work and humorous tales of the rough and tumble of politics over the decades that Nicky represented mid-Louth.

“As a councillor for the same mid-Louth area now, I see Nicky’s record as being an incredibly strong record to try to emulate in the area.

“I remember as a younger member of the party attending meetings and Nicky was always keen to give a historical eye on what had been done over the years on the council. He was always encouraging of younger members of the party to get involved. Equally, he was well-known for lengthy contributions to meetings!

“I also remember Nicky’s delight when Bertie Ahern was present to honour him for his 49 years as a councillor.”