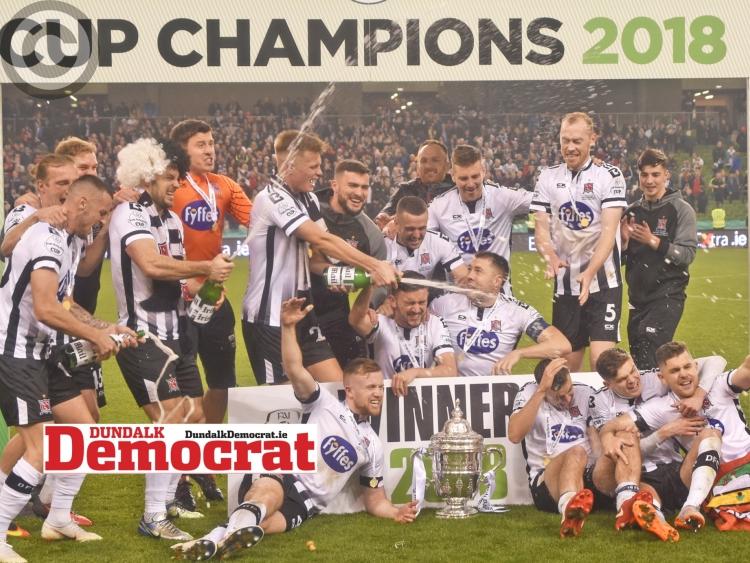 Four of the back five are from the double winners, with Robbie Benson, Chris Shields, Patrick Hoban and Michael Duffy also making the team - just as they did when the PFAI selection was announced.

Ian Morris' goal for Bohemians in the FAI Cup semi-final replay against the Leesiders was named as Goal of the Season.