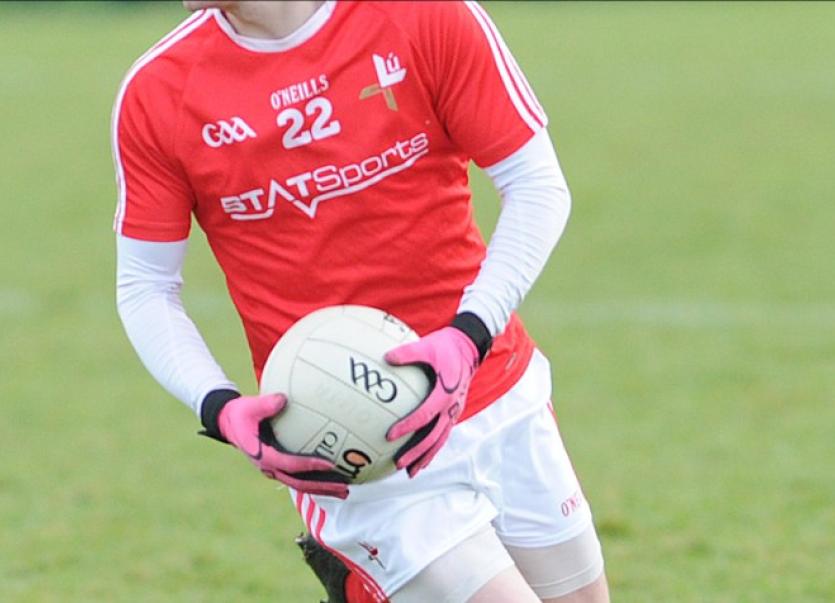 Louth minors are looking to “put out a statement” in  Wednesday night’s round two Leinster Minor Football Championship match against Wicklow in Ardee.

The Reds lost heavily to Dublin at Parnell Park a fortnight ago having led in the early stages of the second half and know that a second group defeat would effectively end their chances of making the semi-finals, ahead of next week’s clash with Meath in Drogheda.

Ryan Walsh (St. Fechin’s) and Conal McCaul (St. Joseph’s), who both sustained head injuries against the Dubs, are available for selection, however.

Speaking to The Democrat ahead of the Garden County’s visit, McDonnell said: “I think the lads will be much more relaxed going into this game with the expectation of the first game being out of the way.

“They’re very geared up for it, they know that it’s a different type of game and that we can’t afford to lose two games in this or you could be out of the group straight away.

“That puts the pressure back on a wee bit, I suppose.

“We want to put out a statement because there’s no point in playing against Dublin for 47 minutes and everyone thinking that we were brilliant and to then fall apart. We want to send out a statement that that (performance) wasn’t a fluke.”

Having based themselves at the home of St. Mary’s recently, McDonnell is confident that his side have familiarised themselves with their surroundings and feels that that can have a positive bearing on their performance.

But he stresses that Wicklow will be no pushovers, despite Louth’s victory over them in last year’s Gerry Reilly Shield final, 0-21 to 3-8, and is refusing to look beyond the immediate tie, despite next Wednesday’s mouthwatering clash with the Royals.

“They’re hurting as well (following their first round defeat by Offaly). Their whole campaign lies on Wednesday night as well and we stated that to the players. We’ll be taking nothing for granted.

“Meath are very strong, but without the win over Wicklow it counts for nothing.”

Throw-in at Ardee is 7pm.