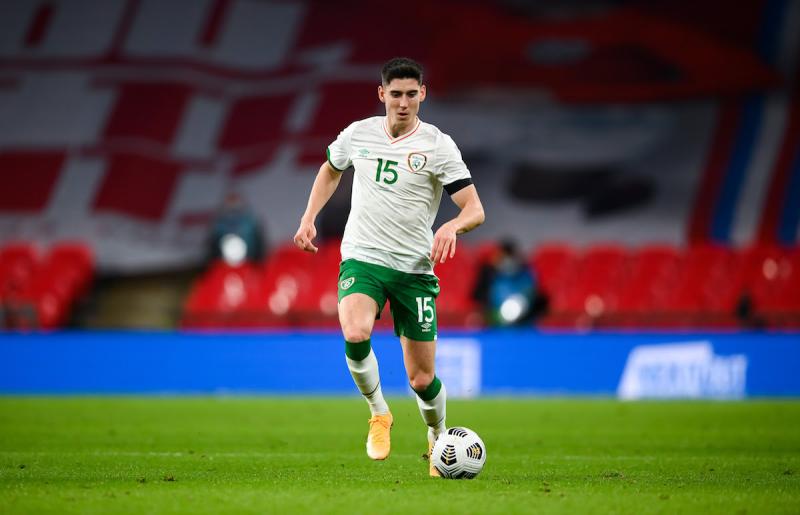 Bristol City winger Callum O'Dowda has been called up to the Republic of Ireland squad for the FIFA 2022 World Cup qualifiers against Portugal and Luxembourg.

O'Dowda receives his first call-up since March and comes into the squad in place of Cardiff City striker James Collins who has been ruled out through injury.

All other players reported for duty ahead of the first training session of the week yesterday afternoon at the FAI National Training Centre.