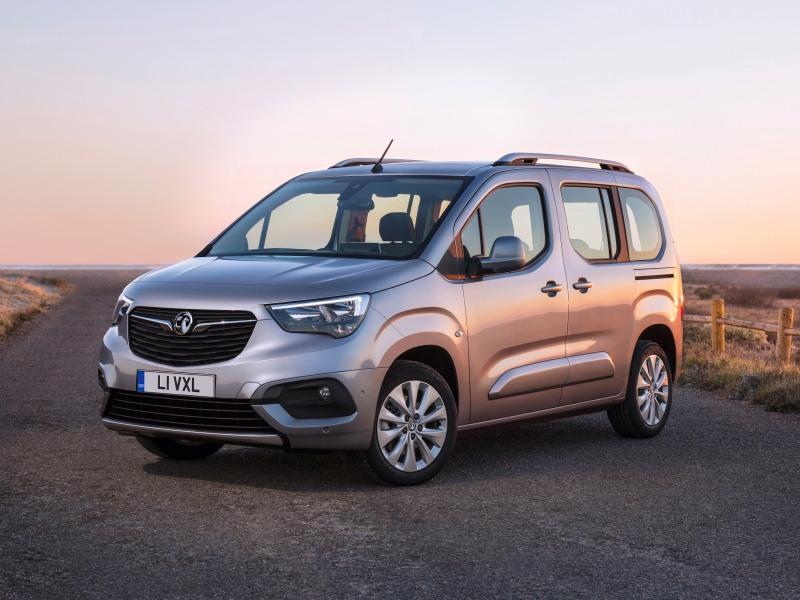 Family transport choices have never been as good. We have Hatchbacks, Crossovers, SUVs, Estates and MPV’s. If you need 7 seats you have to balance the budget between constant and infrequent use of the last row of seats. Looks are always divisive.

Some people won’t be seen in an estate, some won’tbuy an MPV and some must have an SUV/Crossover. And a lot of them all will be missing out. The passenger version of some vans have not took hold in Ireland. On the continent they are everywhere but here in Ireland we have generally shied away from them. That’s what buyers are missing.

I’ve been driving two van based people carriers that are part of a family of three that includes the Peugeot Rifter, the Opel Combo and the Citroen Berlingo.

They are now all part of the PSA Group and all use the same chassis and mechanicals before applying their individual branding/touches.

Both of mine were 1.5l diesel models with the Combo having a manual gearbox and the Peugeot an 8 speed automatic.

The power from the 1.5diesel in the Opel was 100PS with the Peugeot giving out 130bhp. This suited the Peugeot as it was the longer bodied version of the Rifter. If you want 7 in either model it is a not unreasonable and is available in all versions.

The designers went to great lengths to disguise the exterior and have generally succeeded.

You will never not see a van in that first instant but after that you do notice the designer touches.

The sides and rear are very similar with the only marked difference between the two being the front grilles. In Sunset Copper it is a striking looking vehicle and those champhered windows go a long way to making the car un-van-like.

Once inside either of them you’ll marvel at the amount of space. If you need to move people regularly this is the single most important factor. If its smaller kids the second row of both of these cars have 3 Isofix seats which is not very common. There are cubbyholes and storage bins and spaces galore. There are multiple ways to arrange the seats as well adjusting and sliding them. There is a configuration for everybody in the audience.

The ride is a mile away from what you’d expect. Remember,these have to be sold in van form to people who are driving them all day so they better be comfortable. And they are.

They absorb bumps and potholes easily and are remarkably quiet on the motorway.

For such high sided vehicles I can’tsay I have a concern with regard to wind and both cars felt very stable. They have light steering that belie their size. They feel very carlike to drive and that appeal of the up high seating position can’t be overlooked.

The interiors will be familiar to Opel and Peugeot drivers and is the one area where difference can be created.

The materials are good and the seats supportive.

The level of features depends on the trim level selected and top marks to both for making the latest and greatest available.

There is no sense that these cars are missing out on anything you’d find in other cars in the range. Safety in both is excellent and as expected.

Both cars have a huge tailgate door which if you undertake any outdoor activity in Ireland is a fantastic feature providing shelter when either starting or ending your activity. I cycle and not only can they swallow the bicycle whole they make the process effortlessly easy. This is in addition to the super practical side sliding doors.

I love the space afforded by the longer version but for any day to day activity in town 4.75m is a lot of metal to find parking for.

It is easy to park and manoeuvrable though with excellent all round visibility. You can off course get a self-parkingversion to make it even easier.

Either of these cars would make the perfect choice for the larger and active family.

The looks may be a barrier for some,and becoming less so, but I genuinely believe that if they were driven with family requirements firmly in mind, they will surprise and sway you.