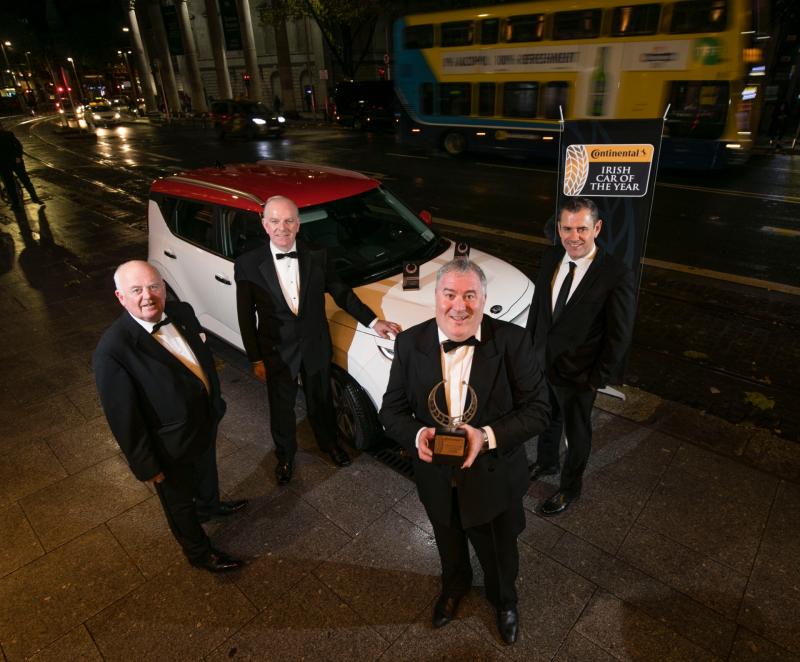 The black tie gala event was hosted by Motoring journalists from print, online and broadcasting and attended by Ireland’s leading car brands, importers, distributors and other motoring dignitaries. The e-Soul also won two other individual awards; the Continental Tyres Irish Green / Efficient Car of the Year and the Continental Tyres Irish Compact Car of the Year. The Compact award was the first award the e-Soul received on the night and something Kia are deservedly proud of as it is a sector that has cars powered by all the technologies – petrol, diesel, hybrid, plug-in hybrid and how the e-Soul is propelled – all electric. 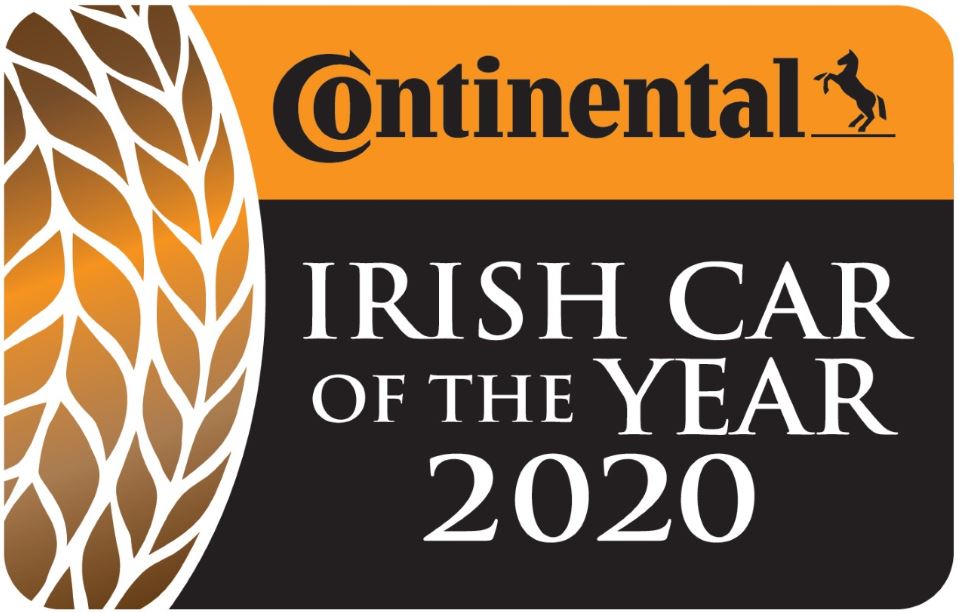 The e-Soul went on to win the Green award which wasn’t my vote as I went for the Tesla Model 3. Then in a change from previous years all jurors had to cast their vote for the overall winner from the category winners during dinner to ensure maximum secrecy. When the votes were tallied the e-Soul was declared the winner. As the Tesla wasn’t a category winner I gave my overall vote to the e-Soul. This is the mainstream electric car that lets you forget it’s all-electric. It can fit seamlessly into your life in terms of purpose and “fuelling”. A very, very deserved winner.

Other winners on the night were the Toyota Corolla for the medium car and the large car gong went to the Peugeot 508. In the SUV sector the compact award went to the Volkswagen T-Cross, the medium one went to the Audi Q3 with Seat and their Tarraco taking the large category. In the sport sectors the Alfa Romeo won the performance/luxury award with their stunning Stelios QV and Ford took the hot hatchback award with the Focus ST.

It is probably an expectation that I would say this was the hardest year ever to pick a winner but believe me, voting in the Continental Irish Car of the Year awards was a serious challenge. Lots of worthy cars and there were other cars in all the categories that were worthy winners as well. We are seeing the epitome of petrol and diesel excellence compete against the rising offerings using electricity and we are living through a transition unlike anything in motoring history. That an all-electric car won may be a surprise for some, but not me. This is the future.

They may not be the only type of cars in the future but for sure they will play a big part.

Well done to all at Kia and well done all manufacturers. The electric onslaught is in full swing.