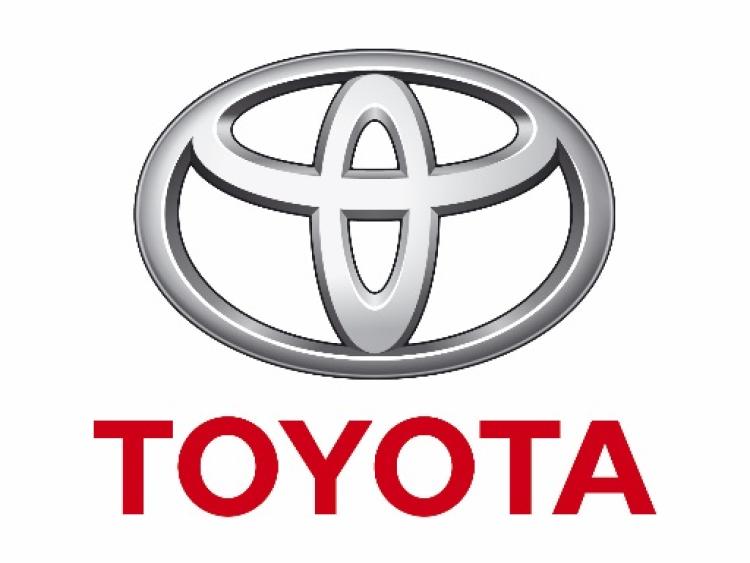 Toyota Ireland today announced another significant increase in hybrid sales in Ireland in 2017, signifying that hybrid is now moving towards mainstream popularity.

The proven hybrid technology that, unlike electric vehicles, you don’t have to plug in, has seen Toyota experience a 128% increase in sales of hybrid vehicles in 2017 compared to last year.

Over 70% of orders for Toyota’s new C-SUV, the C-HR which launched in the Irish market in November 2016 are hybrid while 40% of Toyota Auris and 35% of Toyota Yaris sales in 2017 have been hybrid vehicles.

This latest announcement comes a week after Toyota revealed that global sales of hybrid cars has surpassed 10 million units, further enhancing Toyota’s leadership in hybrid technology. In Ireland, hybrid vehicles now make up a total of 3.5% of the market, up from 1.5% last year. In tandem, sales of diesel vehicles have dropped, this year accounting for 66% of the market – down from 71% last year.

Combining a petrol engine and an electric motor means that Toyota hybrids can deliver very low emissions without the compromise of range anxiety that comes with a pure electric vehicle. In addition, Toyota hybrid emits up to 90% less NOX emissions, compared to a diesel, which are harmful to human health, thereby helping to improve air quality.

Commenting on the announcement, Michael Gaynor, Toyota Ireland Marketing Director said:
“The latest sales figures for Toyota petrol hybrid vehicles are definitive proof that Irish customers are more interested in switching to alternatives from diesel than ever before. We are delighted to see such strong growth in Hybrid sales and with over seven models to choose from within the range, Toyota has a hybrid for every Irish driver. Customer demand for hybrid C-HR now accounts for 70% of orders. This is a sea change within the C-SUV segment which is traditionally dominated by diesel.“