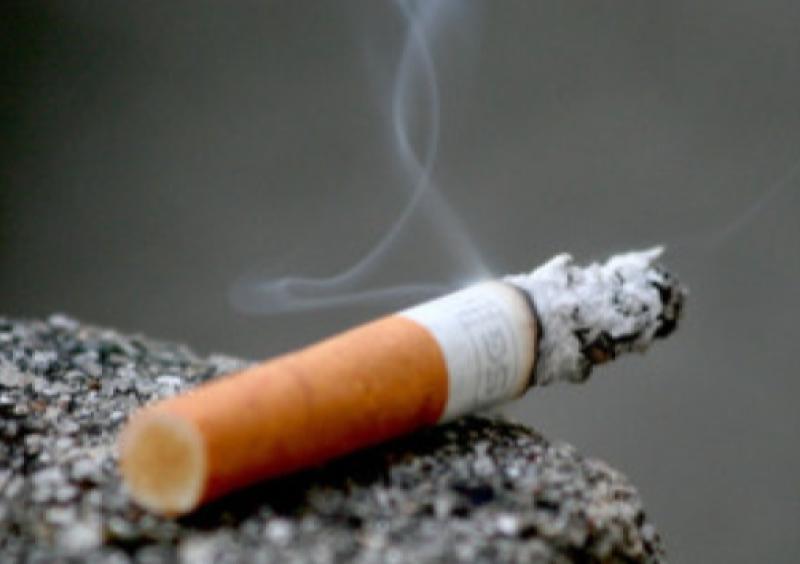 January is a time when many people set new health goals, and those who smoke might decide that this year they will give up the bad habit once and for all.

Experts at Royal London are advising smokers in Louth who are considering quitting, that they could be further incentivised by the fact that those who successfully quit smoking in January 2021, may now be able to substantially reduce the cost of their life insurance premiums.

New figures from the leading protection specialist highlight how much of a difference smoking can make to the cost of life cover; with smokers expecting to pay twice as much for life insurance when compared with non-smokers.

“The national average of people smoking is 18% which equates to 17,859 people in Louth.

“We want to let all these people know that they could reap huge financial benefits if they manage to quit the habit.

“Each year thousands of people throughout Ireland aim to give up smoking, with the beginning of a new year seen by many as the perfect time to jumpstart their health goals.

“While we all know that quitting smoking isn’t easy, the Healthy Ireland report shows the prevalence of smoking in Ireland is reducing as more people successfully go tobacco-free.

"Beyond the physical health advantages of this, people can reap significant financial benefits too.

"It’s common enough to hear stories of people saving up the money from not buying cigarettes over a year and motivating themselves by allocating it towards a car or holiday.

"But a less commonly-known motivational factor is the thousands in savings that can potentially be made on their life cover.”

Dundalk had the most house completions outside of cities in 2021

Recent cost analysis from Royal London reveals the difference in premiums paid between non-smokers and smokers.

“The price differential here is quite substantial.

“Our experience is that, while many people expect smokers to pay more in premiums, many don’t realise how much more it adds up to over the lifetime of the policy.

Royal London wants to highlight the issue particularly for those smokers aged between 45 - 54 years, which according to latest Healthy Ireland survey is now the age cohort with the highest proportion of smokers (24%).

“There is an overall trend in Ireland of less people smoking which of course, is positive. It shows that the Government’s campaigns to reduce the number of people smoking seem to be working.”

“If you’re someone who successfully gave up smoking more than 12 months ago and already have life cover in place, you could potentially get a reduction in the cost of your policy premiums,” Ms. Meates concluded.