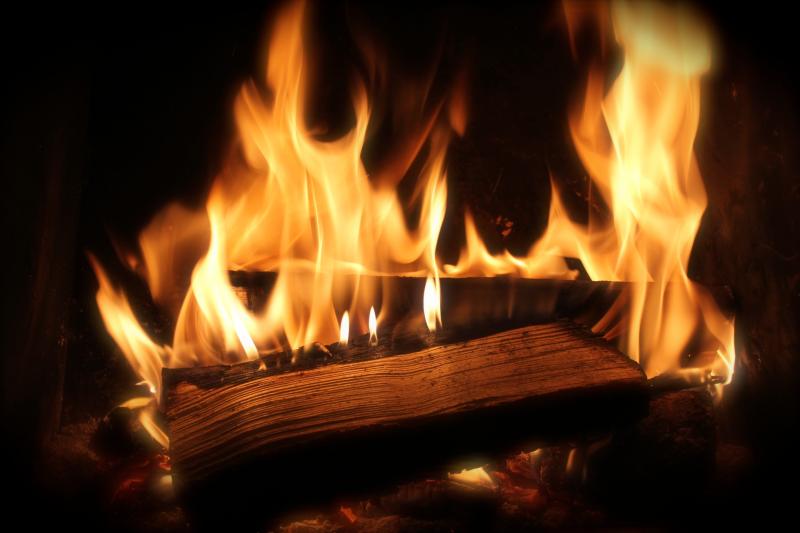 A major clampdown on the cross-border sale of solid fuels on online platforms is required in order to protect health and avoid illegal advertising, a Fine Gael TD has said.

Louth TD Deputy Fergus O’Dowd said suppliers are advertising solid fuels that may not comply with regulations due to be introduced in 2022,

According to an EPA report published yesterday, approximately 1,300 premature deaths take place in Ireland due to poor air quality.

“I’ve recently come across a number of online adverts that sell and deliver solid fuels purported to be smokeless to locations across Ireland, many of which are being delivered from outside of this jurisdiction. Of these adverts, none of the suppliers are registered with the EPA. This must change.

“In the Dáil, I will be raising the need for all suppliers to either be registered or provide a certificate of conformity that their solid fuels are in line with Irish regulations, regardless of where they are based or where the fuel comes from.

“The Government has committed to a nationwide ban on smoky coal by the end of its term and announced earlier this year that new standards for all domestic solid fuels will be introduced across the State within the next year.

“Our already strict sulphur and smoke standards are set to become even more stringent as new emission standards will be introduced across the State in advance of next winter. In order for these standards to be adhered to, suppliers must be on a level playing field, whether located in the South or in the North.

“Consumers must be aware of what they are purchasing. I believe unsuspecting citizens are buying large quantities of fuels, completely unaware of the sulphur and chemical properties of the fuel.

“Once the new enhanced regulations are introduced, the sale of non-compliant solid fuels will become illegal, regardless of how they have been placed on the market in Ireland, including through online sales or other forms of advertising.

“Most of the main marketplace websites and magazines in Ireland have policies which prohibit the advertising of illegal goods. Platforms must be aware of the upcoming changes and ensure advertisements on their sites are correct and compliant with the new provisions.

“We must insist that national advertising outlets step up to the plate and insist any supplier must give the exact compound details of their products and prove in advance of any purchase the fuels on offer are in compliance with the Ireland’s regulations.”

Figures released to Deputy O’Dowd show only six prosecutions were initiated under the Solid Fuel Regulations between 2015 and 2019.

“A strong multi-agency response will be required ahead of next winter in order to tackle this issue and ultimately protect public health,” concluded Deputy O’Dowd.