Planning permission granted for solar farm on the outskirts of Dundalk 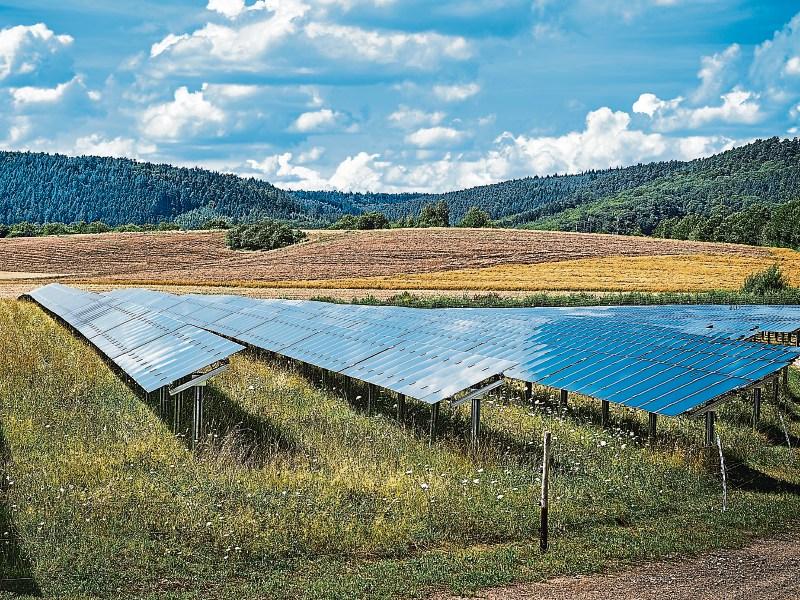 The solar farm will be approximately 1.5km outside of Dundalk

Planning permission for a solar farm on the outskirts of Dundalk has been granted by An Bord Pleanala after an appeals process.

The solar farm, which was granted conditional permission for 10 years, will be located just off the Carrick Road around 1.5km outside Dundalk.

The site itself is approximately 62.8 hectares in size, with the planning permission allowing for the construction of up to 319,500 square metres worth of solar voltaic panels on ground-mounted steel frames.

Within the facility, there will be an electrical substation alongside transformer stations, with all power and communications cabling being run underground.

There will be an entrance to the site created on the Carrick Road, with two vehicle passing areas also being included. 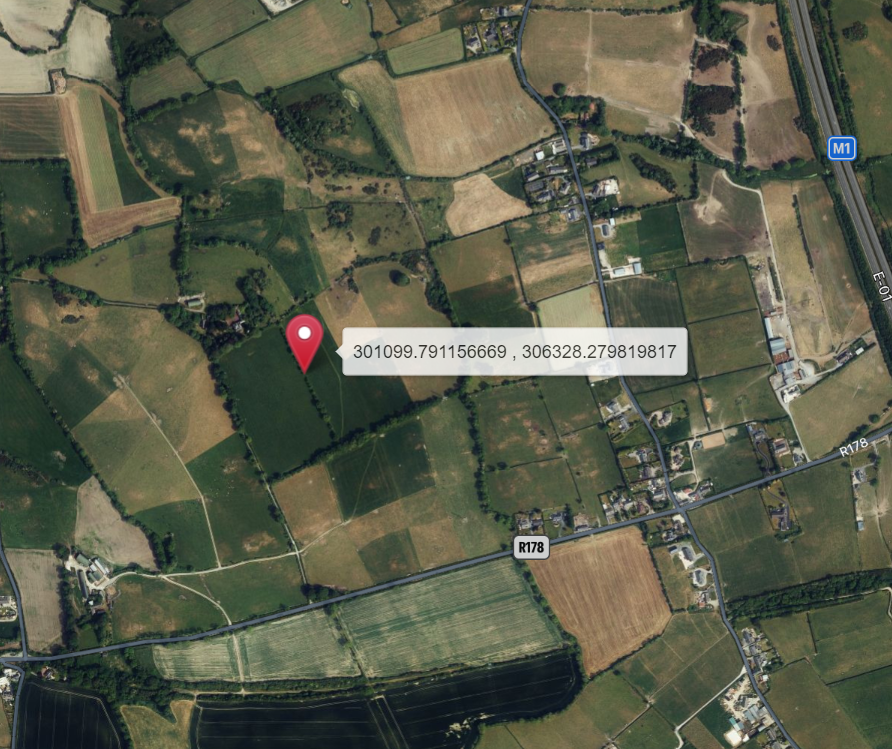 The location of the site, just off the Carrick Road (R178)

There were several appeals against the construction of the solar farm, including concerns over the loss of “productive agricultural land” and “inadequate consultation”.

However, despite concerns raised by those who appealed the case, the Inspectors Report recommended that the farm be granted permission, but that they must adapt to certain conditions.

These include ensuring that the developer facilitates the preservation and protection of any archaeological materials or features that may exist within the site, alongside ensuring that all environmental commitments made are complied with.

Louth County Council originally granted permission for the site in January 2021, but the decision was appealed to An Bord Pleanala, who made their decision in early November.

Five parks in Louth have taken home a Green Flag at the 2021 awards, with two located in Dundalk