Five parks in Louth have taken home a Green Flag at the 2021 awards, with two located in Dundalk 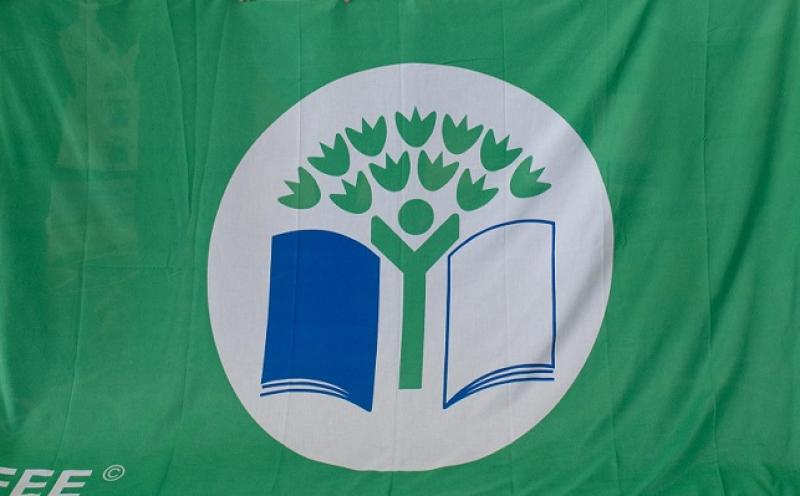 Five parks in Louth have taken home Green Flags for 2021, with two being located in Dundalk.

The announcement was made this morning by An Taisce Environmental Education, with 103 Green Flags being given out nationwide.

Drogheda had one Green Flag with St Dominic’s Park.

Louth also had a winner in the community-run park’s section, with Dromiskin’s Heritage Park taking home one of the 19 Green Flags for volunteer-run parks.

Minister for State for Community Development and Charities, Joe O’Brien, welcomed the awards for parks across the country and thanked those who run them.

“I would like to take this opportunity to thank all of the hard work put in by park staff, and community volunteers, across the country,” said Minister O’Brien.

“Not only in achieving this Green Flag Success for Ireland today, but in maintaining the many parks, gardens, and greens across the country for our mutual benefit. It is a great credit that they largely remained open and well managed at this difficult time.” 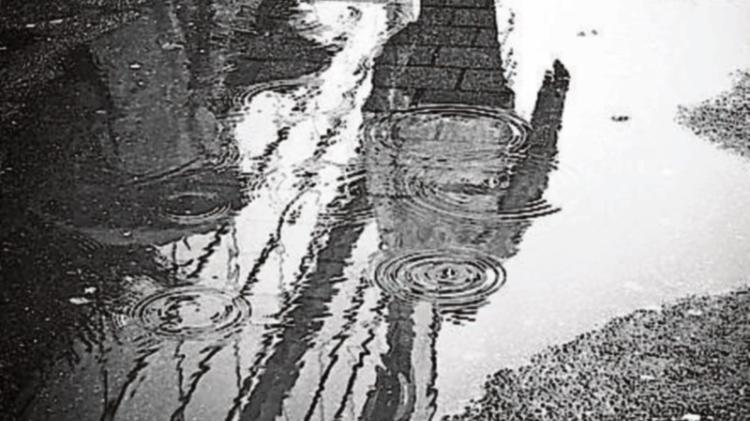