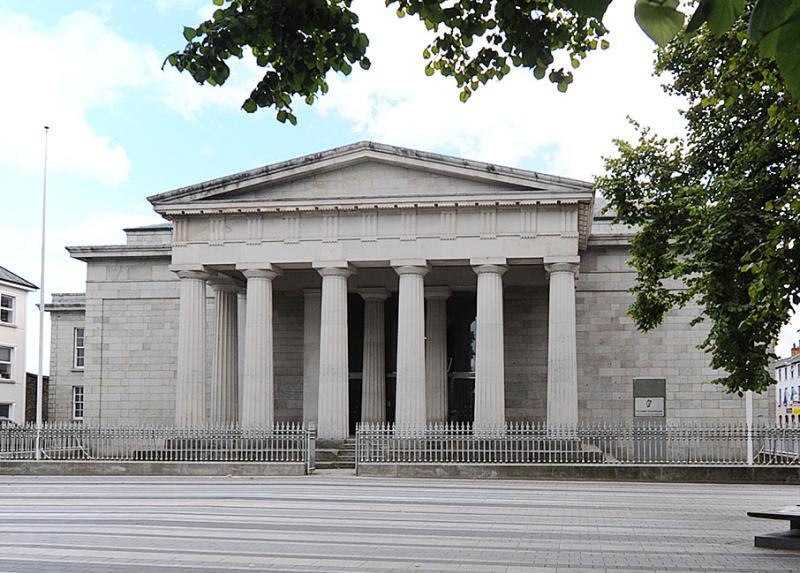 Dundalk district court has been told that a Taser seized from a mother of six following a drug search, had belonged to her deceased brother.

Natalie Dullaghan (45) of Garrybawn, Tom Bellew Avenue, Dundalk was before the court charged with the unauthorised possession of a Kelin K95 stun gun at Drive Two, Muirhevnamor, Dundalk on March 20th last year.

She was also prosecuted for unlawful possession of cannabis and Alprazolam tablets.

Court presenter Sgt. Laura Blanch told the court last Wednesday that Gardaí were on mobile patrol when they spotted the defendant acting suspiciously in the vicinity of Drive Two in Muirhevnamor.

She was searched under the Misuse of Drugs Act and gardaí recovered a quantity of cannabis herb and Xanax tablets.

They also found a phone-like object which the defendant told them was a taser.

It was sent to the Garda ballistics section for analysis and it was confirmed to be a firearm.

The defendant had 23 previous convictions - the most recent dating back to 2014.

Her solicitor told the court that the cannabis recovered was enough for one joint and added Ms. Dullaghan had no charger on her but it was able to operate.

He stressed that the defendant was very unwell, has not come before the courts for some time, doesn't take drugs anymore and had no intention of using the stun gun - which was her deceased brother's.

Judge Eirinn McKiernan imposed a two month sentence for the firearms offence, suspended on the defendant entering a bond to be of good behaviour for 12 months.