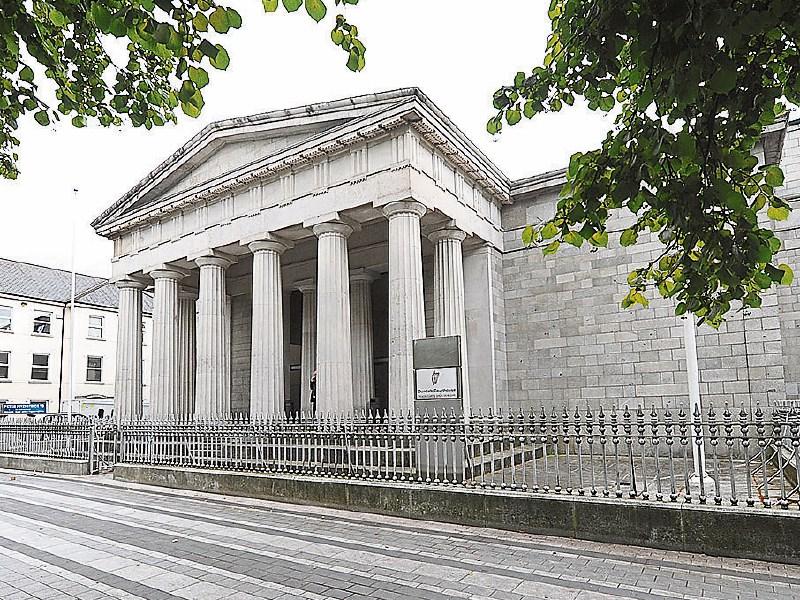 Dundalk district court has heard how a 46 year old woman charged at a neighbour before trying to get into the man's car where the man's partner and children were sitting, was last week given time to make a €500 donation to charity.

Lisa McKeown with an address at Gort na Glaise, Blackrock was charged with using threatening abusive or insulting behaviour, assault and attempting to get into a stationary vehicle at Gort na Glaise on June third last.

Court presenter Sgt Laura Blanche told the court last Wednesday that while the man was collecting his partner and children, the defendant had shouted abuse.

She then "charged" at him and he had to dodge to get out of the way.

The man's partner had locked the doors of the car and Ms. McKeown tried to put her fingers through a gap in a partially opened window.

The court heard there was a five year old girl sitting in the back passenger seat at the time.

The Defence solicitor said that his client had never come to garda attention before and had " an awful amount of drink taken". He added that the mother of one doesn't recognise this as behaviour that she would engage in and found it hard to believe she had participated in.

The defendant was remanded on continuing bail to January 26th for payment of €500 to Turas counselling service and was told by Judge Eirinn McKiernan that if that was done the Probation Act would be applied.

Gardaí seize €77,000 worth of Cannabis, Cocaine, and Ketamine in Louth