Man (23) charged in relation to seizure of €77,000 worth of cannabis, cocaine and ketamine in Dunleer 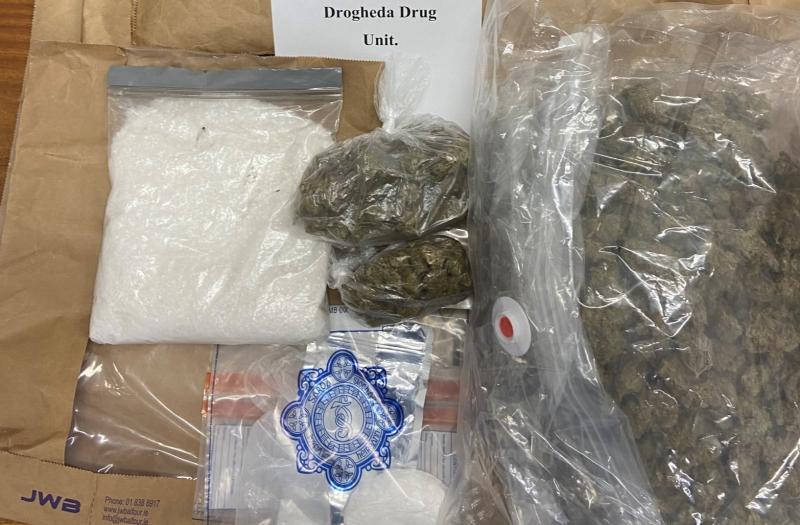 €77,000 worth of cannabis, cocaine and ketamine were seized in Dunleer

A man arrested in connection with the seizure of €77,000 worth of drugs in Dunleer last weekend is set to appear before the courts in early November.

The man, 23, was arrested by Gardaí in Dunleer last Saturday as part of a search operation which discovered €22,000 worth of cannabis, €5,000 worth of cocaine and €50,000 worth of ketamine, alongside a BMW X1 and a designer handbag.

A woman, 27, was also arrested at the scene and has since been released without charge.

The man has since been charged in relation to the seizure and has already appeared before a special sitting of Dundalk District Court on Monday, October 25th.

He is set to appear again before Drogheda District Court on Monday, November 8th.