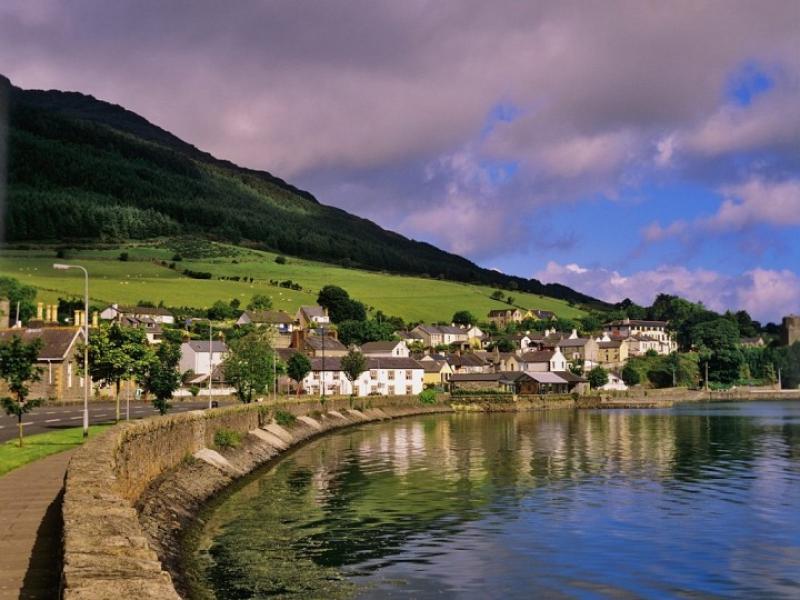 Fine Gael MEP Colm Markey has welcomed new research, which could pave the way for a boost in marine tourism on the east coast.

The study was carried out by NUI Galway as part of the European Union’s Moses Project.

Researchers used the Wild Atlantic Way as a model to examine how sustainable tourism in coastal areas could benefit the local economy.

The Midlands-North-West MEP said areas like the Cooley Peninsula could lead the way in sustainable tourism on the east coast of Ireland.

“The success of the Wild Atlantic Way can be replicated on the east coast, particularly when it comes to sustainable tourism", he said.

"Areas like Carlingford and the wider Cooley Peninsula have the potential to draw in more tourists outside the traditional holiday season through the development of niche attractions and sustainable visitor experiences.

"However, we must ensure that the correct infrastructure is in place and that there is no adverse impact to the environment.

"The research also stresses that close collaboration with local communities is key.

"It’s crucial that all stakeholders come together to strengthen sustainable tourism in the area which would lead to further job creation and a provide a boost to the Louth economy.

"This could also feed into plans for a tourism trail from Carlingford Lough to Cobh called ‘The Irish Sea Way’.

"The Programme for Government commits to a consultation process with communities along the eastern and southern coastline as part of the project while plans for greenways are already progressing.

"International visitors want greener options when it comes to tourism and there is nowhere as green as Ireland to offer them that choice.”

New mural for Dundalk's The House in Cox's Demesne