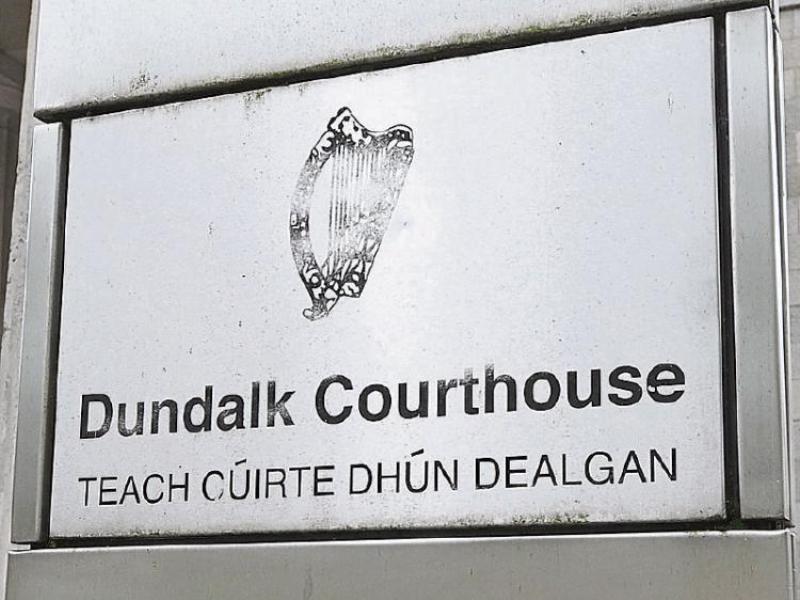 A 33 year old man who contested a charge of obstructing or impeding a garda during a drugs search, began recording on his mobile phone and refused to stop and allow the officer to continue the search, Dundalk district court heard last week.

The garda confirmed to the Defence barrister that nothing was found on his client, when he was subsequently searched at Dundalk Garda Station.

The barrister argued that if the search was carried out 'It's not obstruction', however Judge Eirinn did not accept that submission and imposed a €150 fine saying "Had he cooperated he would have been sent on his way".

Her brother, Darragh, spoke with RTÉ's Drivetime to pay tribute to Eileen yesterday 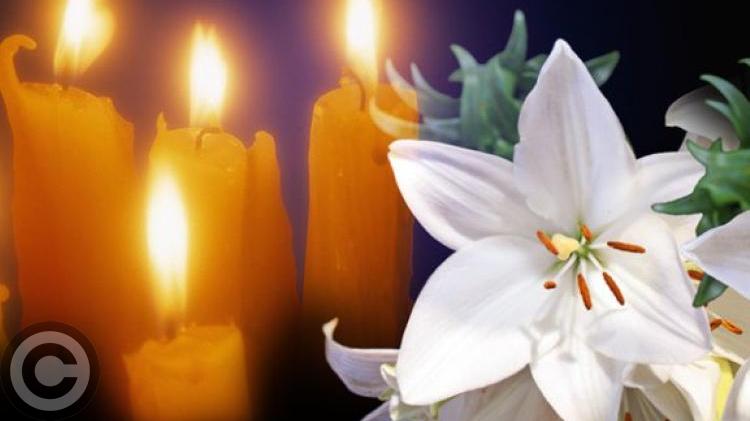