Her brother, Darragh, spoke with RTÉ's Drivetime yesterday to pay tribute to Eileen 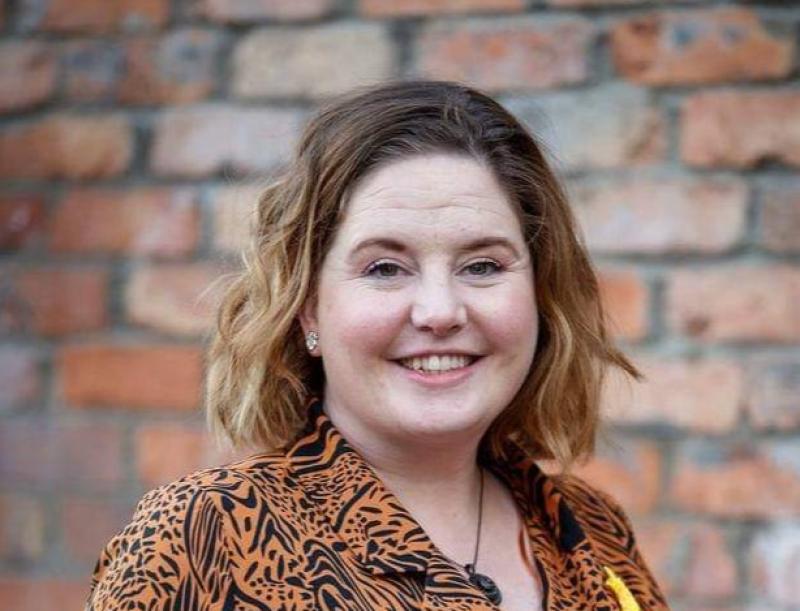 Tributes have poured in for local CervicalCheck campaigner, Eileen Rushe, who sadly passed away yesterday morning.

Eileen, who was from Termonfeckin, passed away early on Tuesday morning surrounded by family.

The mum-of-one died from terminal cancer after her smear test results were read as abnormal, but Louth County Hospital in Dundalk failed to properly investigate and treat her condition in 2017.

Speaking to RTÉ’s Drivetime yesterday, Eileen’s brother Darragh said that the family was devastated by her passing.

“We’re all devastated, to be honest. It hasn’t really sunk in,” said Darragh.

He paid tribute to his sister, saying that he wanted to see her remembered as someone who was strong throughout her treatment.

“She was so strong all the way through this.

“So many people have been touched by her and we’ve been receiving quite a lot of thanks and everything else,” said Darragh.

He also highlighted her positive nature all the way through her treatment, saying that she would always look on the bright side despite everything she went through.

“You can wallow all you want or look on the dark side, which a lot of people do, myself included, but she looked on the bright side.

Darragh said that despite her illness, she kept fighting right until the end and she remained positive throughout.

“She continued to fight until the end.

“She was happy and stubborn, very stubborn.”

The Irish Cancer Society paid tribute to Eileen yesterday, saying that she was an “incredible advocate” for women living with cervical cancer.

“Since she first received a diagnosis of cervical cancer in December 2018, Eileen has been an incredible advocate both for women living with cervical cancer, and for future generations to protect themselves through vaccination,” said the Irish Cancer Society in a statement.

The group praised her for her work promoting the HPV vaccine, with Eileen urging parents as recently as two weeks ago to allow their children receive the HPV vaccine.

“Despite often experiencing setbacks over the course of her journey, Eileen never relented in her efforts to spread her own important and powerful cancer prevention message.

“Eileen was a truly wonderful person who left a profound impression on all who had the privilege to know or deal with her, and her enduring legacy will be the many people her words helped influence to protect themselves and their loved ones against avoidable cancer diagnoses in future.”

Her local GAA club, St Fechins, of which she was a former juvenile secretary, said that they were saddened to hear of her death and gave sympathies to her family and friends.

Eileen is survived by her son Seamus, parents Jim and Mary, her siblings, her extended family and friends.