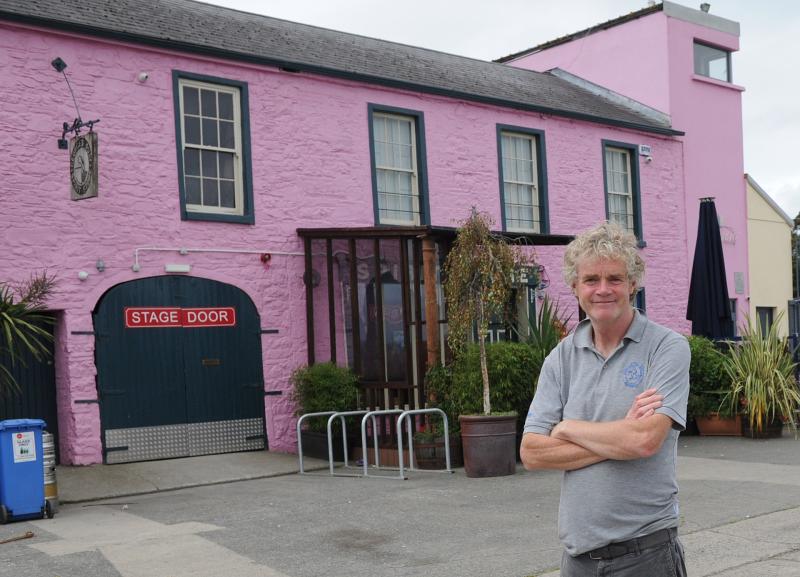 Mark Dearey, who runs the Spirit Store, has welcomed the roadmap

Owner of Dundalk venue the Spirit Store has welcomed certainty provided by the government with the unveiling of a roadmap for ending Covid-19 restrictions.

Mark Dearey, owner of the Spirit Store, has said that the certainty now provided around capacity and eventual removal of restrictions will allow him to book gigs and get more people into them.

“That’s what it was all about, getting certainty over dates and capacity.

“We’re really happy that we can put 60% of our capacity in place as long as everyone is vaccinated.”

Mr Dearey said that there are already plans underway to up capacity as he prepares to begin sale of some tickets for the upcoming Songs in the Quay of Life performances, with the likes of Mary Coughlan and David Kitt.

“We’ll be able to satisfy more of that demand than we thought we would,” said Mr Dearey.

He also said that as a publican, he’s excited to have more people back into the pub after October 22nd, when the remaining Covid-19 restrictions are set to be lifted.

“Like every publican, on the 22nd of October, having customers back at the counter will be amazing.

“That’s really the bit, as far as a pub is concerned that I think will be a sure sign that normality is coming back to us after a tumultuous nearly two years.”

It brings their total medal count to three this Paralympics, with two golds and a silver