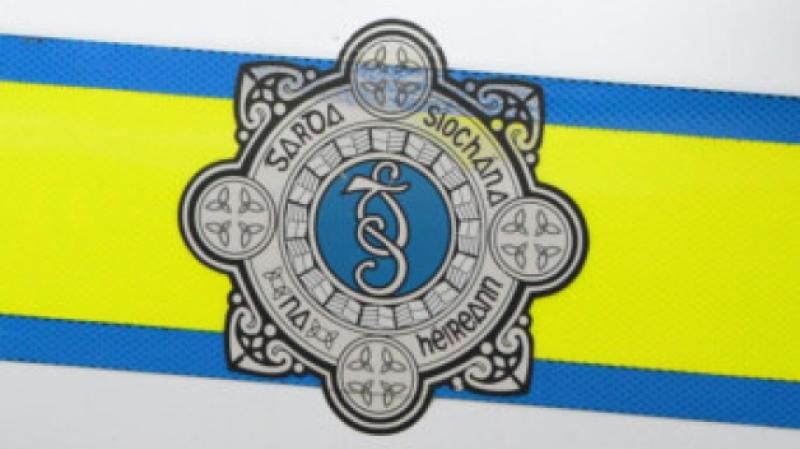 A local Garda has received a Bronze Scott Medal after he risked his life to arrest an armed burglar in Omeath in early 2011.

Garda Inspector Darren Kirwan was granted the Bronze Scott Medal at a ceremony in Dublin Castle this morning, after he risked his life while trying to apprehend an armed burglar after a chase through Omeath in January 2011.

The incident, which saw then-Detective Sergeant Kirwan and Detective Andrew Barron encountering a suspect vehicle, a BMW with false number plates, that failed to stop when signalled.

Both Gardaí pursued the vehicle, before it turned into a driveway and stopped suddenly, before reversing into the patrol car.

Detective Sergeant Kirwan exited the patrol car and attempted to make his way to the suspect vehicle before it attempted to reverse into him.

The incident saw the suspect reach for what Detective Sergeant Kirwan believed was a weapon, and he broke the driver side window with his ASP, receiving a cut to his hand from the broken glass.

Detective Baron drew his firearm and had discharged one shot as the suspect car continued to reverse into the patrol car.

The driver managed to maneouvre out of the driveway, but the passenger left the car and attempted to escape but was caught by Detective Sergeant Kirwan.

Both men were subsequently arrested and jailed for their offences. 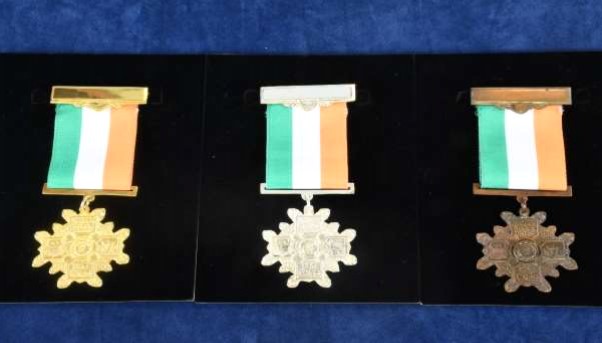 “For exceptional courage and bravery involving personal risk to life in the execution of his duty, the Bronze Scott Medal is awarded to Inspector Darren Kirwan,” said a Garda statement.

Garda Commissioner Drew Harris also spoke at the event in Dublin Castle, saying that the medals are provided to showcase courage of some Gardaí.

“By its very nature, the work of An Garda Síochána is dangerous and unpredictable. Very often, it stretches beyond day-to-day duties,” said Commissioner Harris.

“But there are some who in providing our policing service that manage to go even further. These are the exceptional few who are awarded the Scott Medal.”

“The Scott Medal is the highest decoration that can be bestowed upon a member of An Garda Síochána for their exceptional courage and bravery.

“On this occasion, I am honoured to award the Scott Medal to 13 exemplary Gardaí for their bravery and heroism in service.”

There were a total of 13 Scott Medals given out at the ceremony to members of the Gardaí.

Of the medals awarded, three were gold, one was silver and nine were bronze.

The ceremony itself took place within the An Garda Síochána Memorial Garden, which honours Gardaí who have passed away while in service.