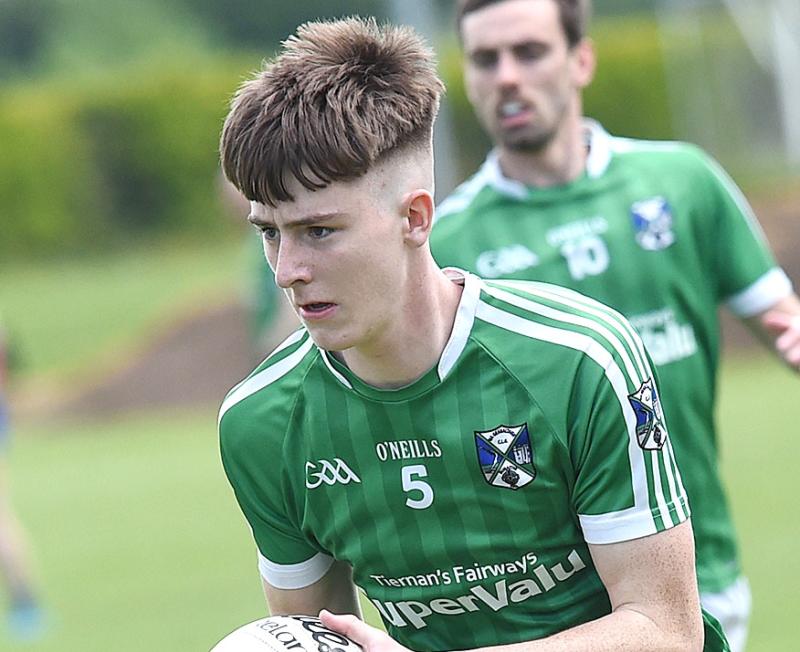 The Geraldine's Brian Cafferty bagged 1-2 as they coasted to victory against Mattock Rangers. (Pic: Arthur Kinahan)

Goals are worth more than their three points in championship, that was a theory proven by Geraldines as they trounced Mattock Rangers at the Grove in Castlebellingham on Sunday evening.

The surge of confidence the goals gave the Geraldines propelled them to another level on the day. The timing of the first goal helped massively too for the winners. Shane O’Hanlon on hand to tap in the opener after seconds of action and the Haggardstown based outfit never looked back.

There was an element of luck with the opening major. A long ball from Michael Rogers skipped into the square where the Mattock goalkeeper had to react and flick it onto the post and from that it fell into the path of O’Hanlon to lash home. No doubting O’Hanlon’s instinct and finish.

From that Cathal Fleming responded with a free but Anthony Cunningham’s side were noticeably playing with a pep in their step and had the leadership of Jim McEneaney this season to look to up front. McEneaney clipped over a free, but Rangers were still chasing.

Midway through the half and with Mattock showing no penetration, impressive Shaun Callan won a kick out and laid it off to the onrushing John McCrohan.

The Monaghan native opened the whole Mattock defence for Brian Cafferty to drive into, which the former Louth minor duly did and struck a straight shot in the direction he ran at the goals, right into the roof of the net.

Mattock, really up against it now, nearly conceded another when Stephen Smith denied Gareth Neacy at point blank range. Shane Hickey finally settled Wayne McKeever’s side down before the half as Fleming and Ronán Kilbane cut the gap to three at half time, 2-1 to 0-4.

You would think that it was poised for a Mattock comeback but it simply never came after half time as Geraldines struck 2-5 to no reply upon the resumption.

As bizarre as it sounds, Alan Caraher was Mattock’s playmaker from cornerback, his driving runs and link up play were a highlight of the game, but with the big lead Geraldines were able to soak up the pressure and counter down the other end.

Shane O’Hanlon nabbed his second by finishing off a sweet move on the half volley from a Fearghal McDonald cross. While McEneaney went off injured, his replacement Conor Rafferty fired home a penalty rebound.

Cafferty’s confidence was sky high and was seen in his two excellent second half points and such was Geraldines dominance, Liam Flynn finally got Mattock off the mark in second half injury time.

Lively Ben Gartlan brought proceedings to a close, but the contest was long over, Brides in a local derby awaits for the rampant Geraldines this weekend. 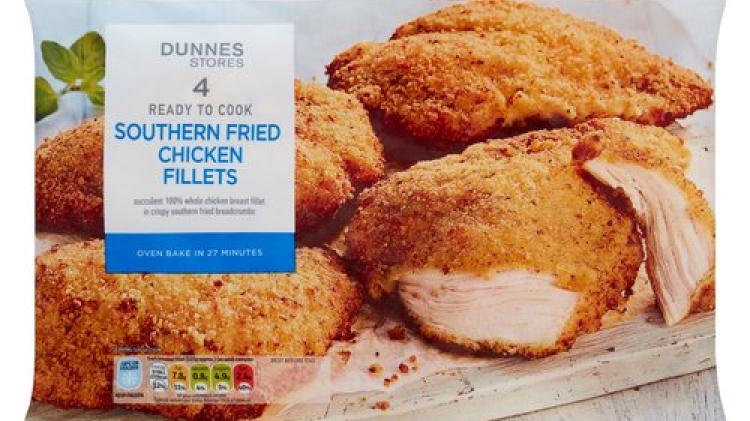