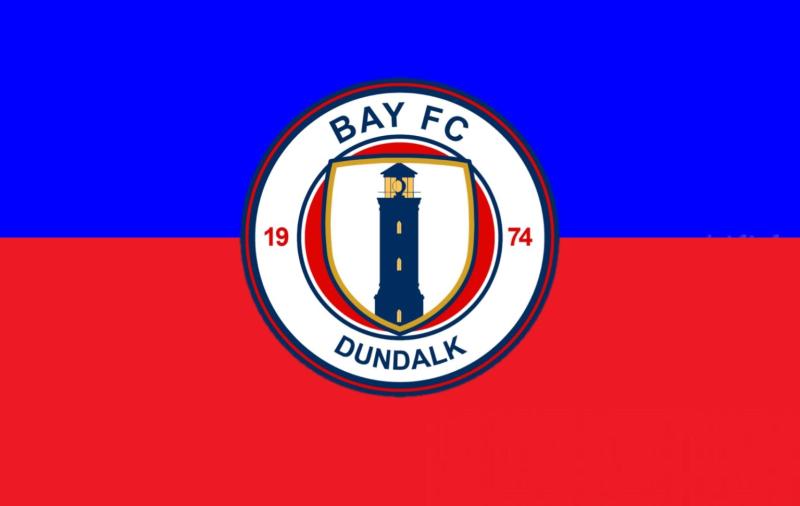 Bay FC welcomed Parkvilla FC to Dundalk for this NEFL premier league tie an sadly it was the Navan side who left with all three points after a dominant display.

Parkvilla came out of the traps very quickly, testing home keeper Callum Mulholland early on with a free kick alongside a couple of shots on target.

The warning signs were there for Bay in the opening fifteen minutes so it was no surprise when Parkvilla took the lead, albeit in fortuitous circumstances.

Defender Andy McDermott went to clear his lines only for the clearance to smash directly off Parkvilla midfielder Ryan Murphy, the rebound duly flying into the net.

Five minutes later the Navan men doubled their lead, a free kick launched to the back post was met by defender Danny Doggett who powered home his header.

Bay chances were at a premium but Stephen woods tested the keeper with a long range effort and Gavin Donnelly also seen a good chance snuffed out by the Parkvilla keeper.

Despite coming out after the half time break a rejuvenated side, Bay failed to make their early spell of possession count and with 65 minutes on the clock Parkvilla killed the game as a contest, young Jamie Blake bringing is tally for the season to eleven with a fine solo effort.

Bay huffed and puffed but couldn't breakdown a Meath defence who were determined to hold onto their cleansheet and while pushing to salvage something from the game, bay were caught late on the counter. Doggett stooping low to head home a cross for his brace and Parkvilla’s fourth to cap a miserable evening for the Dundalk side.