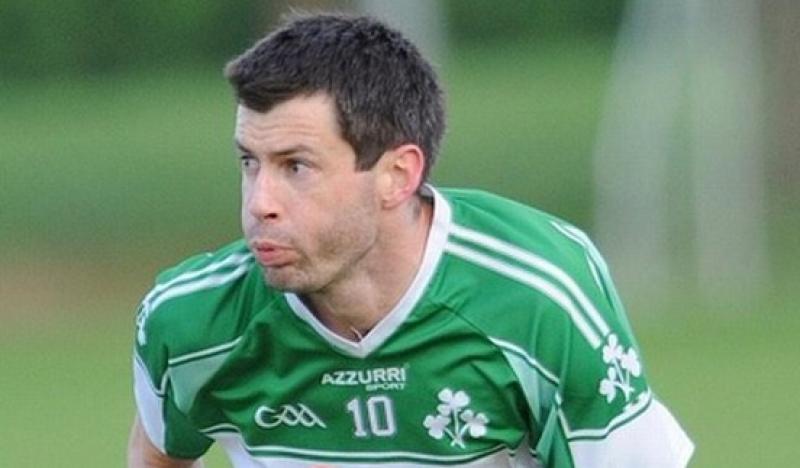 We, three generations of the Carroll clan, are making it to the dogs at Dundalk Stadium on Saturday night. The final of a competition commemorating two family members is down for decision.

It’s having its fourth running – but for Covid there would have been two other renewals. If previous runnings, especially the most recent, in 2019, is a hallmark, the craic should be mighty.

This was the year Bellurgan FC, assisted by St Patrick’s GFC, came on board. Prior to this, the night’s feature was the final of the greyhound competition, which we continue to sponsor.

Martin Finnegan and the lads and lassies at Tom Flynn Park came up with the idea of having a day of events, making the greyhound meeting the climax. It worked a treat, and now there’s a repeat.

It’s being publicised as the Eamon Carroll Memorial Sports Challenge. The young man, as we knew him, has his name on the greyhound trophy along with his uncle, Paddy, who, although he toiled on Dundalk Gaels’ teams – like his three brothers – was best known in the sporting world for his association with greyhound racing and coursing.

Upwards on €2,000 was raised three years ago through a raffle and entry fees, and this was donated to The Birches. Among the raffle prizes was a number of jerseys, including the one Rob Kearney wore on his last International appearance, against Wales.

There was also one from Anfield and another from Old Trafford. The young man might have seen red over the latter, but be honoured with the former.

What happens on the day is: each team of four includes a golfer, a free-taker, a penalty-taker and a greyhound tipster. The golf takes place at the Ballymascanlon course, free-takers test their skill at St Pat’s Pairc Eamoin, and it’s at the Bellurgan pitch where the penalty competition is decided.

It’s then on to the dogs. Points are awarded for each event and the team that ends with the most is declared the winner. As happened the last time, it could all hinge on what on the tipster comes up with at the track.

We’re all looking forward to a good night. As this is being written before the field for the greyhound final is known, Inside Track has no advice to offer on who might win. Which is probably just as well.