With the Summer in full swing, so too is the local road racing season with the latest event being the Paddy Cheshire 5K Race run in memory of the former All Ireland winner.

The race was organised by the Sean O'Mahony's club and saw a great turnout. In the end the honours went to Maurice McMahon in men's race and Aine Cotter in the women's event. Both were representing the North East Runners club.

Out and about pre and post race was the Democrat's Arthur Kinahan, who took plenty of great pictures. Do you recognize anyone? Don't forget to tag them in the comments.

Click the 'Next >' arrow above to go through the gallery. 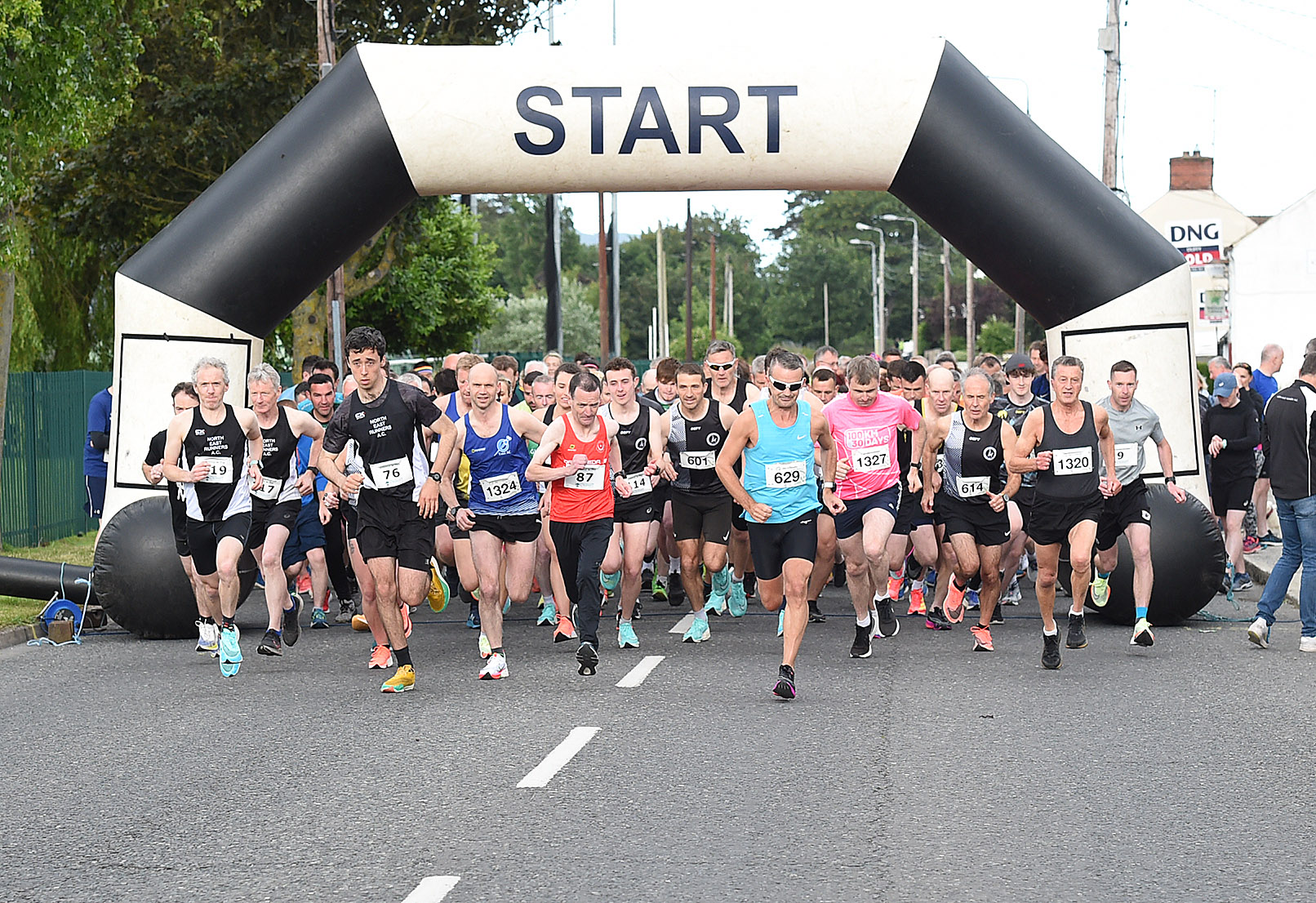