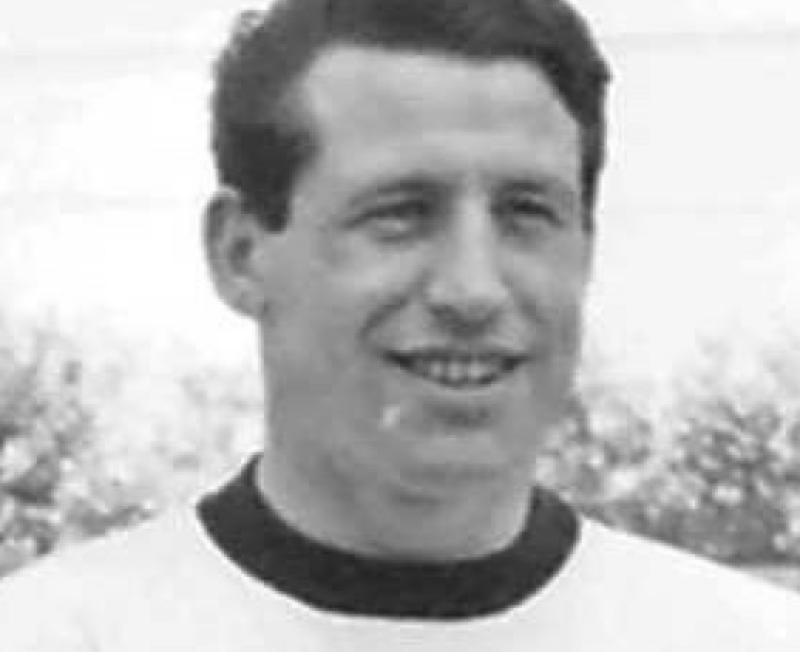 Derek Stokes, a member of the Dundalk 1966/67 League winning side who sadly passed away recently, aged 82

There was sad news of the death of the Derek Stokes, a member of the great Dundalk team that won the League of Ireland title in 1966/67. Derek was born in West Yorkshire in 1939.

He was a striker and made his first appearance for Dundalk on 15th December 1966 in the Leinster Senior Cup. Dundalk won 5-2. Stokes came to Oriel having scored over 100 League goals in eight seasons in England.

He joined the strike force at Oriel of Ben Hannigan, Paddy Turner and Danny Hale. By the end of his first season with Dundalk he had a League winners medal and a top four medal as well. He scored 17 goals for Dundalk in his first season.

The team scored a record of 111 goals from 49 games, an average of just over two per game. Derek scored quite a number of goals in total for Dundalk over the three years he was at Oriel.

In 1968 he scored twice for Dundalk over two legs in the old Inter City Fair’s Cup against Dos Utrecht of Holland. He helped Dundalk advance to the second round of a major European competition for the first time in their history.

This competition is the equivalent of the Europa League competition. Kevin Blount, Mick Millington, Alan Fox and Derek Stokes have now passed away from this great team. I had the privilege of seeing this team. It was one of the best teams to have ever represented Dundalk.