Trip Through Time: Whatever happened to the F.C.A in Dundalk? 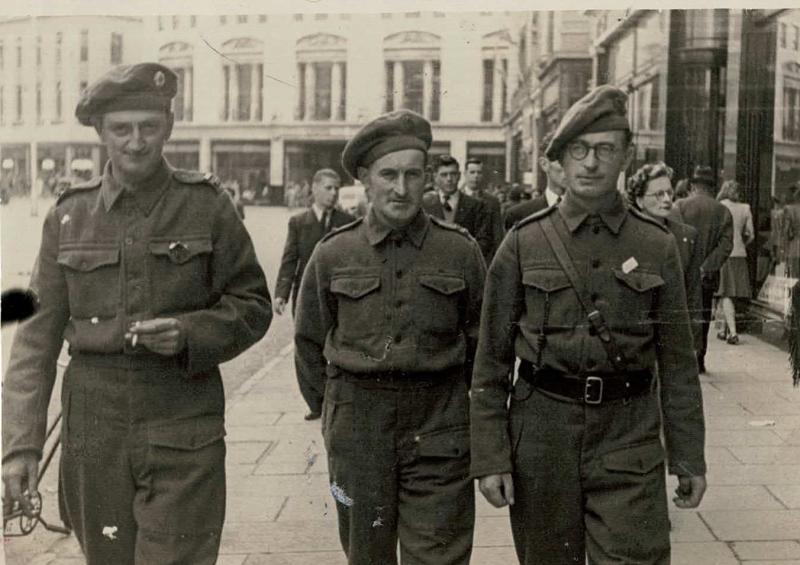 With all the talk since the beginning of the Ukraine War of Ireland being asked about the possibility of joining N.A.T.O., I was not surprised to be asked by a friend of mine recently --- 'Whatever happened to the F.C.A.'?

This person reminded me that they used to parade around the Town on public holidays but have not been seen for a long time!

All I could tell him was that I understood a few of the members who had been seconded into the regular Defence Forces.

When I looked it up, however, I was surprised to read that the Volunteer Force known as an Forsa Cosanta Aitiual had stood as long ago as 2005 and had been reformed as a much smaller unit known as the R.D.F (Reserve Defence Force) attached to the Regular Army.

The F.C.A. had been established in February 1946 to replace the Local Defence Force formed in 1941 as a second-line Reserve Force to the Regular Army and was disbanded in October 1945.

The decline in numbers continued and the aim for enrolment in the R.D.A. was set at just 6,000 but has only reached about 2,000 to date.

Unlike the U.K. Home Guard, who were nicknamed 'Dad's Army', the F.C.A. recruits were mostly not out of their teens and were dubbed the 'Free Clothing Association' because it was said that those young men 'joined for the boots'.

They got nothing much more than their uniforms and what was described as a 'paid annual holiday' when those from this area were transported to the Gormanston Camp in Meath for annual training.

There might have been some truth in the story about the value of the boots as I can testify from my own experiences as a member of the later formed Civil Defence.

I recall that the best thing I got out of that experience was a fine pair of black leather boots which lasted me for years tramping all over the Cooley and Mourne Mountains without ever wearing out the sole leather!

The truth of the matter relating to the young men who joined the F.C.A., in the 40s and 50s, was that many of my friends who did join, did so for the excitement.

A good thing that came out of one local unit was that it bonded together the boys who attended the two rival local secondary schools of the C.B.S. and St. Mary's because there was never enough for either school to form a separate unit.

I do not know if any De la Salle Secondary School boys were in the same unit? There may have been a few but there were certainly no girls, which was a great disappointment to some of the boys of my time!

Next Sunday is Whit Sunday, which used to be a date of great significance in these parts but is now almost forgotten, other than that there is still a Bank Holiday on the following day.

It used to be the day when young people in these parts would bathe in the open sea for the first time but nobody seems to do much of that any more!