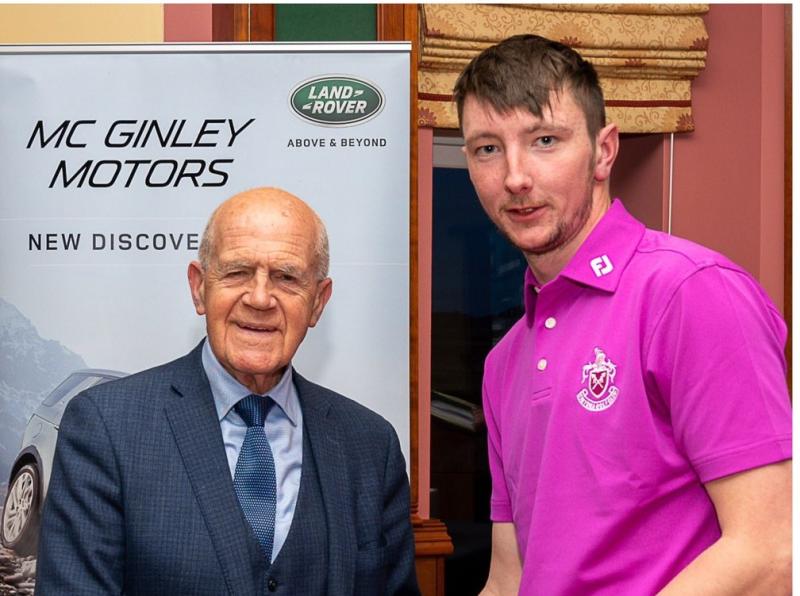 Qualifying for the Clarke Salver and Tempest Dish matchplay competitions was played on Saturday April 2 and Tuesday April 5.

Great scores were returned in all divisions. Teresa Oakes won Division 2 on countback with 39 points and Mary Meegan won Division 3 with 38 points. Preparations continue for the upcoming interclub matches.

Gregory McCaughey (8) led the 64 qualifiers for the Gold Medal when the qualifying competition was held over the first weekend in April.

McCaughey fired three birdies and eight pars on his way to a score of 39pts and took the prize for top qualifier on countback from Danny Gallagher (14) who had two birdies and six pars but also blanked the 11th.

As top seed McCaughey will face the 64th and final qualifier Derek Teather with Gallagher meeting the 63rd seed Davy McDonnell.  All first-round matches must be completed by May 9.

Congratulations to Caolan Rafferty who recently won the Laytown and Bettystown Scratch Cup for the third time and to Clem Walshe who finished second in the Rosapenna Junior Scratch Cup.

John McEneaney (23) won the first Wednesday Open in April when he shot 37pts to win the Delux Bathrooms sponsored event with a round that included a birdie two at the ninth. He won by a point from Eugene Hanratty (24).

REVEALED: The most disliked GAA counties