Trip Through Time: A history of Annagassan Port 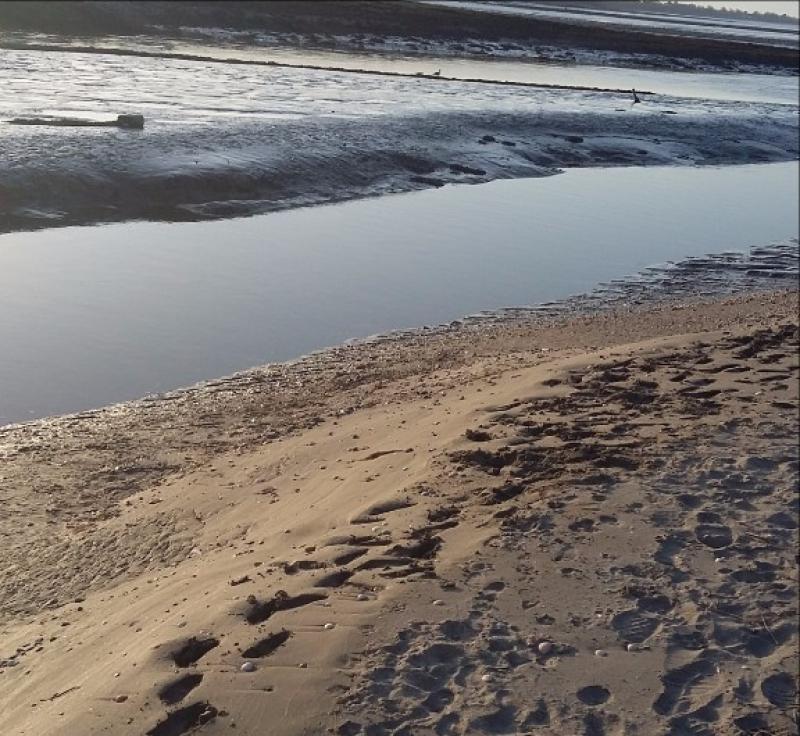 I was pleased to get an email, through the Editor of the Democrat, from a person living in the Annagassan area who tells me that he was interested in my piece about coal boats coming into Blackrock Strand, information that I received from Charlie McCarthy of the Coast Guards Houses.

The Annagassan man asks if I knew anything about coal boats coming into his Port but I regret that I know nothing about the sort of cargoes that were discharged there!

However, I can tell him and other readers who are interested, that Annagassan Port once had a Harbour Master and, because of this, the imports must have been other than just the fish landed by the local 'net men'; as those who held a licence to catch salmon with nets were known. What I learned about those men came from attending Fishery Board meetings of long ago and I must say that there were a lot of great characters among those who worked hard for fairly meagre profits.

Fishing was a very dangerous occupation and one of the worst disasters on the Bay was in the late nineteenth century occurred when a boat sank in a storm and I believe about nine persons were drowned, including several members of the same family. Perhaps others may know more about that disaster than I do?

Another piece of information about Annagassan Port that may not be wildly known is that one of the most famous of the Dundalk Democrat Gaelic football correspondents, Paddy King from Dunleer, held the post of Harbour Master of that small port for several years.

I do not know if he got any remuneration but, from what I was told by Tom Roe, Editor of the Democrat for over thirty years, the position was purely titular and he may not even have got his expenses for the duties involved.

Another Democrat Editor, Frank Necy, came from a family from the Annagassan area, whose uncles had served as pilots to ships coming into Dundalk Bay in the nineteenth and early twentieth centuries.

So, they may have guided the old sailing ships into the berth at Annagassan Port.

Frank, himself, is buried just behind the wall in the old graveyard along the main Dublin Road at Kilsaran Village.

Have the 'Borrowing Days' come early

While writing these notes, the weather, which has been exceptionally fine for nearly two weeks, seems to have taken a turn for the worse and a cold spell is forecast. Which makes me wonder if what was known as the 'Borrowing Days' have come a little early this year?

For those readers who are not versed in weather lore of times gone by, the Borrowing Days were considered to be the first three days of April which, traditionally, April had borrowed from March. This just meant that we could expect an exceptionally cold and stormy period.

It was in that period that the famous wreck of the 'Mary Stoddard' sailing vessel took place on Blackrock Strand, with the loss of life among the crew and rescuers in early April 1658.
This event is commemorated in the Kelly Monument at Roden Place!

The weather we have been experiencing recently is unusual in that we normally get high winds, with some rain, in these parts in March but, instead, it has been exceptionally dry.

The result has been that there have been gorse fires that are not normal at the this time of year.

A gardener friend of mine informs me that growth, that had been ahead of season earlier, is being held back by the dry conditions. So, perhaps, a little bit of rain may be welcome?