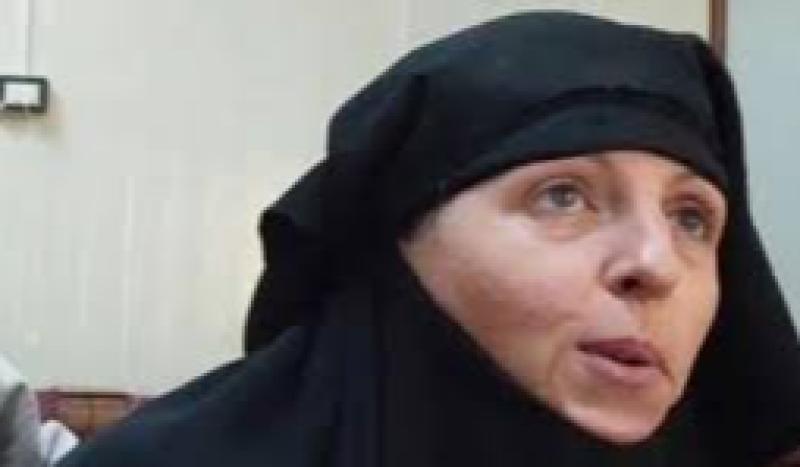 The prosecution case against former soldier Lisa Smith, who denies membership of terrorist group Isis, will finish next week, the Special Criminal Court has heard.

The court has been listening to thousands of messages between Ms Smith and other Muslims sent in 2013 and 2014 using Facebook Messenger or uploaded to a Facebook group called, "We hear, we obey".

In the messages Ms Smith discussed issues relating to Islam, Islamic law, Isis and the conflict in Syria and Iraq.

Defence counsel Michael O'Higgins SC said the defence may make an application at the close of the prosecution case which will require a ruling from the court.

The trial began on January 25 and was originally expected to last 12 weeks.