Dundalk JPC: Committee given update on replacement sergeant for Blackrock 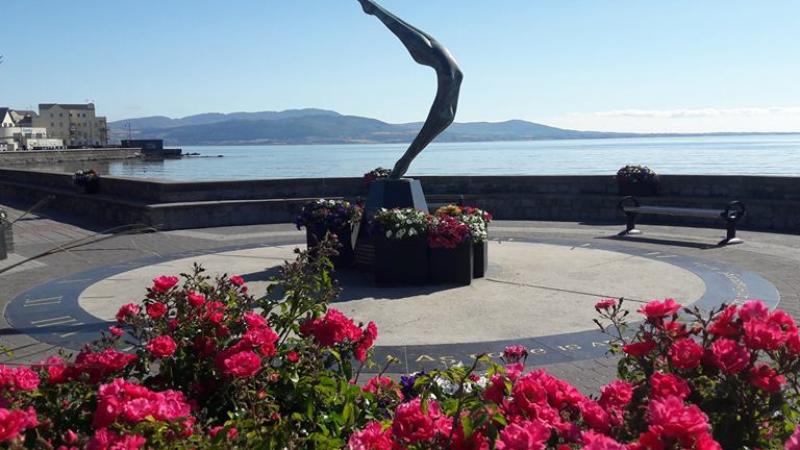 Chief Superintendent Christy Mangan informed March's meeting of Dundalk’s Joint Policing Committee that a sergeants competition has recently been held and a number of gardai in Dundalk are awaiting postings.

“I’ve made it abundantly clear to city hall in Dublin that I don’t want to be losing the five people and that I also want an increase in sergeants, so I can’t put it any more stronger than that, ‘’ Supt Mangan said.

“I’ve been diplomatically strong in saying that we need to keep the people we have promoted, but that we also need to get a significant increase.

“I had a meeting with our deputy commissioner Ann Marie McMahon recently and I really emphasised the fact that we need supervision and a sergeant in Blackrock forthwith.”

He also informed the committee that Dundalk would be getting its own District Community Action Team (D-CAT) at some stage in the future, similar to the one currently operating in Drogheda.

The team in Drogheda was originally set up to reduce anti-social behaviour and tackle quality of life issues within the community.

“We’ve amalgamated the D-CAT programme with the community policing, so it’s a community action team we have now, so we will be implementing it in Dundalk although at the minute I can’t give a specific date, because it has proved very fruitful in Drogheda.”